One anonymous backbencher said they would rather gouge their eyes out with a blunt stick than sit through "that Marxist, snake oil crap." 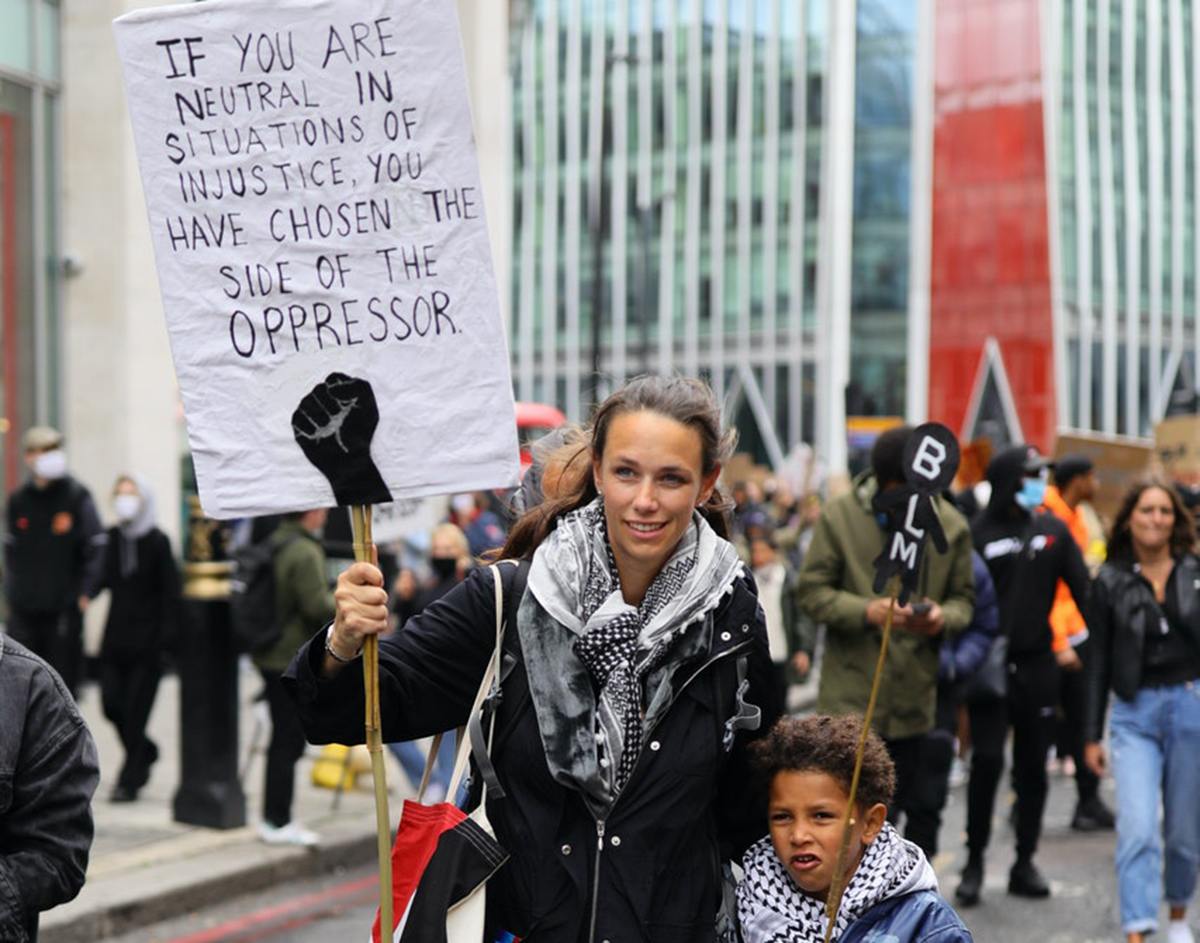 Scores of Conservative MPs have refused to take part in unconscious bias training aimed at tackling racism in the Commons, The Times has revealed.

Despite admitting that racism exists and that it can make life “more challenging for some people”, up to 40 MPs have shunned a course which focuses on addressing prejudices people may carry without knowing it.

Right-leaning MPs from the European Research Group and the “Common Sense Group” said they will not be taking part in the programme, with one anonymous backbencher proclaiming that they “would really rather gouge my eyes out with a blunt stick than sit through that Marxist, snake oil crap.”

Tom Hunt MP, who narrowly won the seat of Ipswich in 2019, claimed his constituents would not “want me to waste two hours on a pointless unconscious bias session that will have no effectiveness whatsoever”.

Last week, Tory MP Ben Bradley said he would persuade colleagues not to attend, adding that MPs should be “unabashed of our cultural conservatism” and resist the “woke” agenda promoted by the Black Lives Matter movement and others.

Writing on the Conservative Home website, Bradley said: “Nobody doubts that racism exists and can make life more challenging for some people. Nor that sexism exists, [or] ageism and discrimination across a whole spectrum. That much is true.

“What I doubt here is that these things are somehow buried deep in all of our subconscious, steering us at every turn, and that with the help of some genius ‘educator’ I can be cured of my unseen evil. I’m yet to see the evidence of it achieving a great deal, apart from big profits for the training company.

“There’s something deeply undemocratic about it too, in my view. I’m elected to this place to represent my constituents. To share their thoughts and views with the House. We’ve already seen through the Brexit debates how the views of Leave voters were characterised as racist and unacceptable, and now we’re to be ‘educated’ about which views are appropriate for us to speak about.”

Don’t wait for the Government “to understand why this matters”

Last week the Mayor of London made a rallying cry for people to take the lead in tackling issues of racism, saying society could not wait for the Government “to understand why this matters”.

In a virtual event on the Black Lives Matter movement, Sadiq Khan talked about his personal experiences of living in the capital as a person of colour and how society could no longer be complacent following the death in the US of George Floyd.

At the Goals House virtual meeting on Sunday, Mr Khan said that growing up in London in the 1970s and 1980s, the use of racial slurs “wasn’t uncommon”.

He said: “We have made huge progress over the last 30 years, but the reality is that even in 2020 in the most progressive city in the world, if you’re born black your life chances are far less than any other ethnic group.”

“Why are there are too few politicians who look like us?”

Joining him in the discussion were six-time Formula One world champion Lewis Hamilton and filmmaker and fashion stylist Basma Khalifa.

Addressing the panellists, Mr Khan said: “Why are there are too few politicians who look like us?

“The reality is our life experiences are very different from others and you have got to put yourselves in our shoes to understand what we go through.”