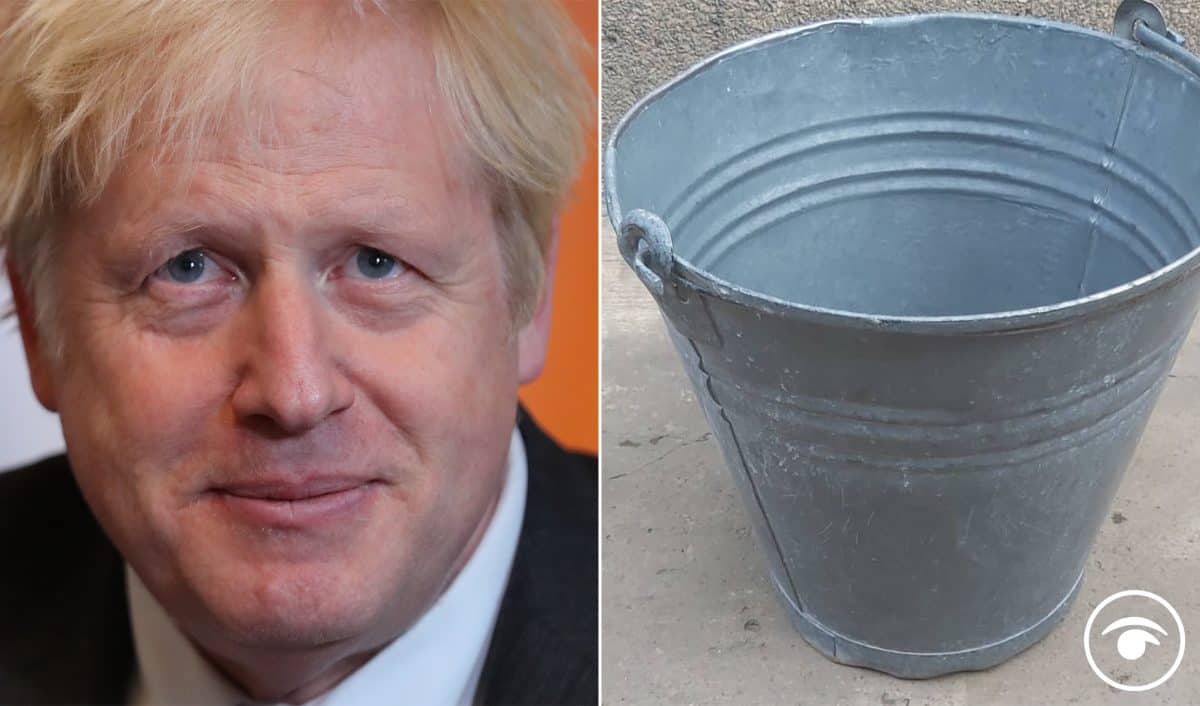 Post-Brexit trade deal negotiations between the UK and European Union are continuing in Brussels amid reports that progress in the talks could see a deal agreed this week.

However, claims that an easy deal with India next year after leaving the EU has been dismissed in no uncertain terms by a former Australian PM.

The EU’s chief negotiator Michel Barnier is said to have told diplomats the UK had moved towards the bloc’s demands on the level playing field, according to the Daily Telegraph.

It said Mr Barnier told ambassadors the UK accepted a “rebalancing mechanism”, meaning it could face tariffs if it moves too far away from EU rules.

The Guardian reported that European Commission president Ursula von der Leyen said there had been “movement” and talks were “on the very last mile”.

Negotiations between the two sides were extended on Sunday after Boris Johnson and Mrs von der Leyen agreed to continue the process despite major differences remaining.

Mr Barnier updated diplomats from the 27 EU states about the progress before resuming negotiations with his UK counterpart Lord Frost on Monday.

Negotiations will continue in the Belgian capital on Tuesday.

For months the talks have been deadlocked on the issues of fishing rights, the “level playing field” to ensure neither side can unfairly compete with the other on environmental standards, workers’ rights or state subsidies, and the legal mechanisms to govern any deal.

Mr Barnier said the “next few days” are important if a deal is to be in place for January 1.

“It is our responsibility to give the talks every chance of success,” he said.

“Never before has such a comprehensive agreement (trade, energy, fisheries, transport, police and judicial co-operation etc) been negotiated so transparently and in such little time.”

However, the confident tone set by the government that trade deals will be easy from Jan 1st were slammed by former Australian PM Kevin Rudd. He said that the idea the UK could do a quick Free Trade Agreement with India post Brexit is the ‘biggest bucket of b*llocks’ he has heard from Brexiteers so far.