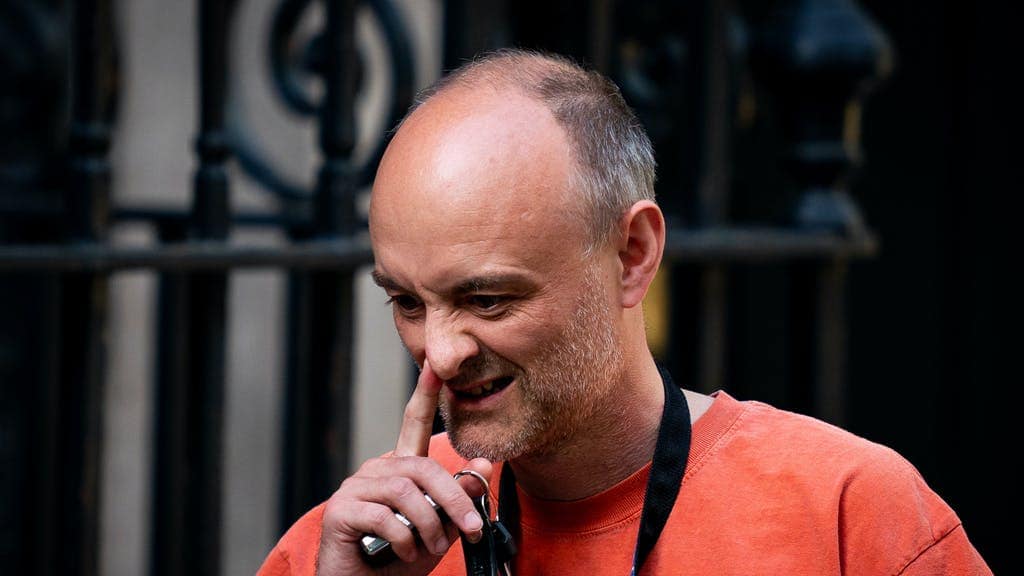 Dominic Cummings received a pay rise of around £50,000 per year after the 2019 general election, newly released figures show.

The special adviser to the Prime Minister was listed in the 2019 Annual Report on Special Advisers as earning between £95,000-£99,999 a year.

Other top earners in this year’s document appeared to be those working at Boris Johnson’s right hand, including Sir Edward Lister, Munira Mirza and Dan Rosenfield who all fell into the £140,000-£144,999 bracket.

Mirza, a political appointee who previously worked for Johnson when he was London mayor, now heads up the influential policy unit that could be behind a “radical shake-up” of the NHS.

An interdepartmental health task force with a wide remit reports into her Steering Group and is involved in “determining what the health service’s goals should be”.

Mirza’s leading role and the lack of leaders from the Department of Health suggest that its work could be politically focused, which has rustled a few feathers.

Jackie Applebee, Chair of Doctors in Unite, told openDemocracy, “It is shocking that people with no background in health are meeting regularly to determine the future of health and social care. COVID-19 has surely shown us that putting people with no health experience in charge of the NHS is a disaster.”

Elsewhere, Allegra Stratton, who was brought in as the new press secretary amid the dramatic departure of Cain and Cummings, will be paid £125,000-£129,999 in her role, and has already signalled a thawing of relations with the media following a turbulent reign under her predecessors.