"Australia’s relationship with the EU is not one, from a trade point of view, that Britain would want." 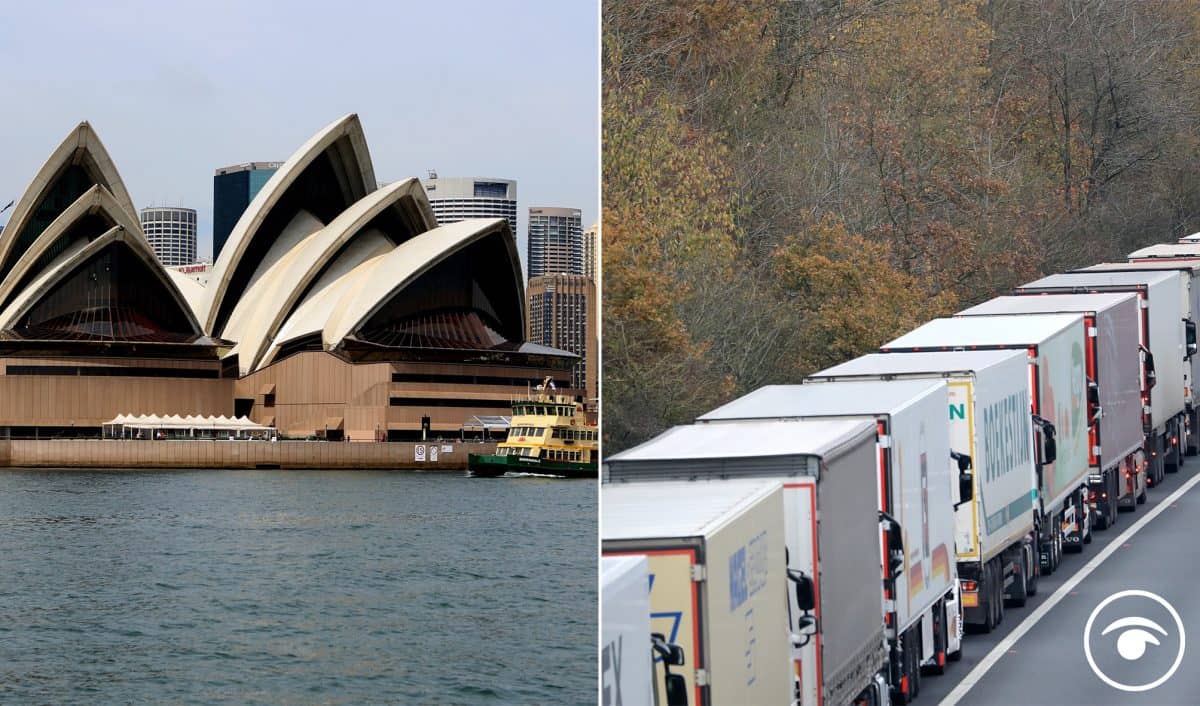 The PM Boris Johnson has warned it is a “strong possibility” the UK will leave the EU without a trade deal and told his Cabinet to prepare for a departure on terms like Australia’s, which does not have a trade deal with Europe unlike Canada.

Australia continues to negotiate for such a pact while the bulk of its trade is carried out on World Trade Organisation (WTO) terms.

Malcolm Turnbull, who ousted Mr Abbott as Liberal leader in 2015 and was prime minister until 2018, said the arrangement ensured Australia faces “very large barriers” to trading with the EU and warned Mr Johnson that ending the Brexit transition period on similar terms will be “pretty disappointing”.

“There are very big barriers to Australian exports of agricultural products in particular, there’s a lot of friction in the system in terms of services, there’s a lot to aim for,” Mr Turnbull told BBC Question Time on Thursday night.

“So, you know, be careful what you wish for. Australia’s relationship with the EU is not one from a trade point of view that I think Britain would want, frankly,” he added.

They noted there had been “good progress” in talks which began in June 2018 for an “ambitious and comprehensive bilateral trade agreement”.

“The timely conclusion of such an agreement would create growth opportunities, deepen economic integration and reinforce our shared support for rules-based trading arrangements,” the leaders added.