According to Google Trends analysis there was more interest in Strictly Come Dancing. 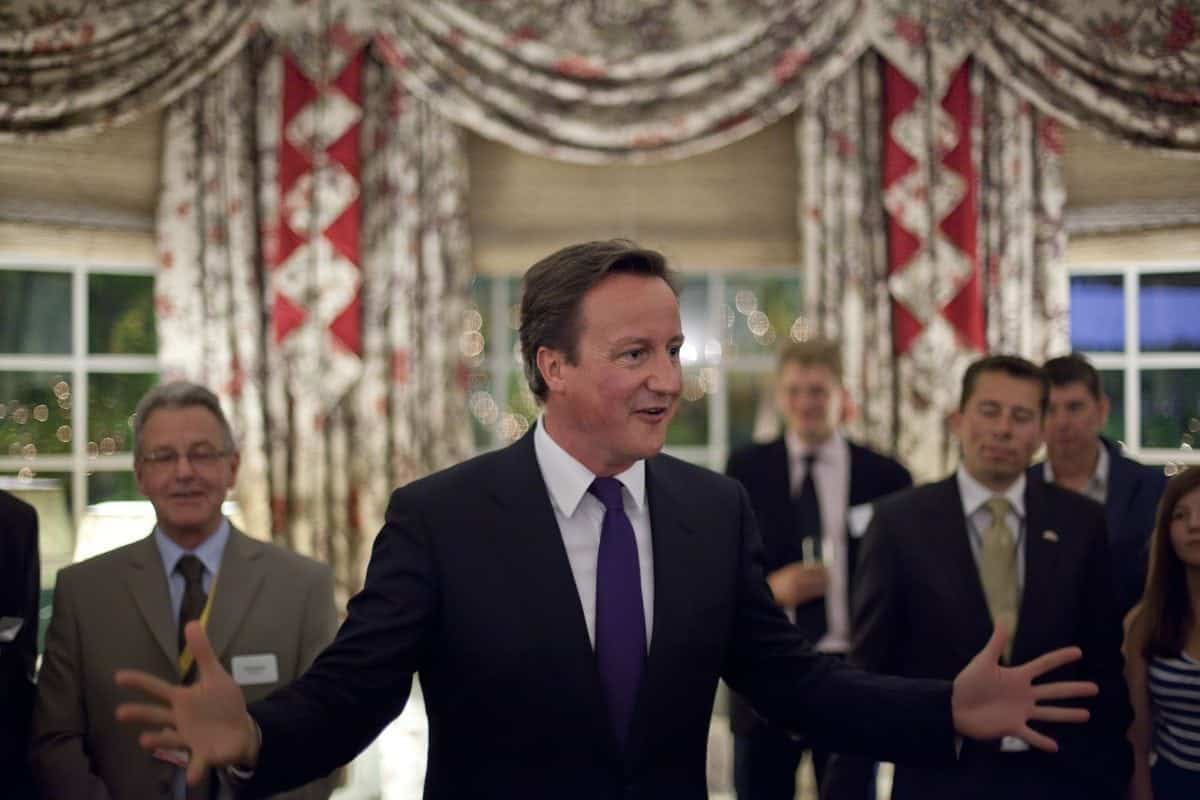 Hugh Grant has called research from 2015 showing just 1 per cent of Brits cared about the European Union “the most significant and depressing fact about this whole mess”.

The British actor and Remain advocate tweeted polling conducted by Ipsos MORI which found before 2016, when the referendum took place, Europe was considered significant for generally a single-digit percentage of respondents.

More traditional issues like education, the economy, health care, and defence were seen as particularly relevant by the British public in the years before the Brexit disorder came to the fore, although immigration had been a long-term worry for much of the country.

It chimes with Google trends data revealed at the time by the Daily Telegraph.

Analysis from Europe Editor Peter Foster showed how, despite speculation over David Cameron’s deal with the EU, the referendum looked to be a “one-week crapshoot”.

He noted: “Using Google trends as a gauge of public interest-levels in the referendum, the answer is clear: at this point in the game, the vast majority of the electorate couldn’t care less.”

Looking at two charts, it shows while there was a spike in interest from 2015 that had largely petered out by the start of the next year.

What’s more, set against the Premier League, or Strictly Come Dancing, the relative interest in the EU referendum is so minimal it all but disappears from view.

Still the most significant and depressing fact about this whole mess. https://t.co/RlxyNAlyup