“At the moment, I have to tell you in all candour that the treaty is not there yet and that is the strong view of our Cabinet as well,” Mr Johnson said. 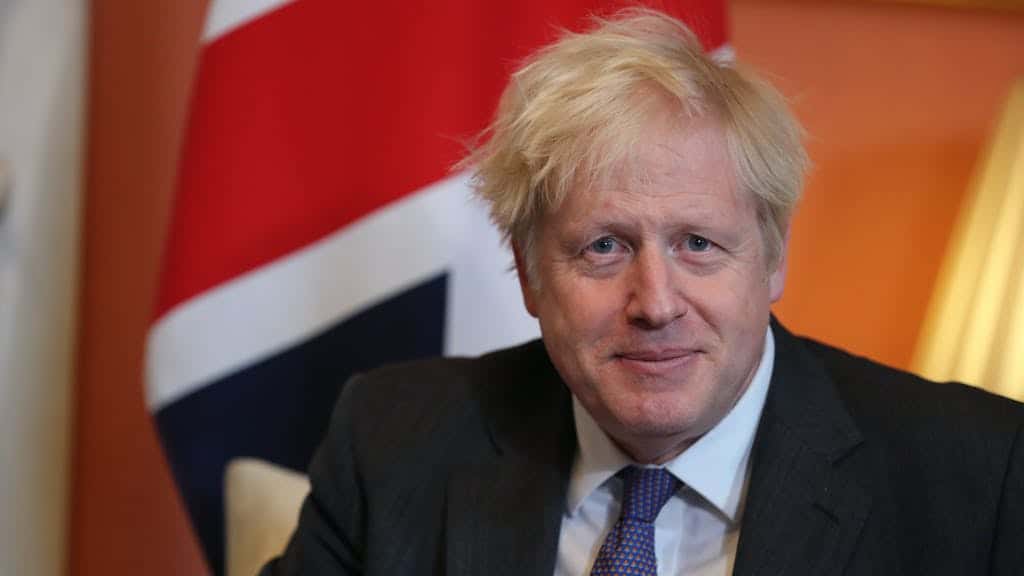 Boris Johnson has warned there is a “strong possibility” that the UK will fail to broker a trade agreement with the EU as he ordered his Cabinet to prepare for no-deal at the end of the Brexit transition period.

The Prime Minister said the “deal on the table is really not at the moment right”, saying it would leave the UK vulnerable to sanctions or tariffs if it did not follow the bloc’s new laws.

He said the current proposals would keep the nation “kind of locked in the EU’s orbit”, but insisted negotiators would “go the extra mile” in trying to get a treaty in time for December 31.

But Mr Johnson said he told his Cabinet on Thursday evening to “get on and make those preparations” for a departure without a deal in place, or in an “Australian relationship” as he puts it.

You mean ‘No Deal’ you disingenuous twerp. Stop bullshitting us, Boris – we’re all sick & tired of it. https://t.co/NrkfV5qp1i