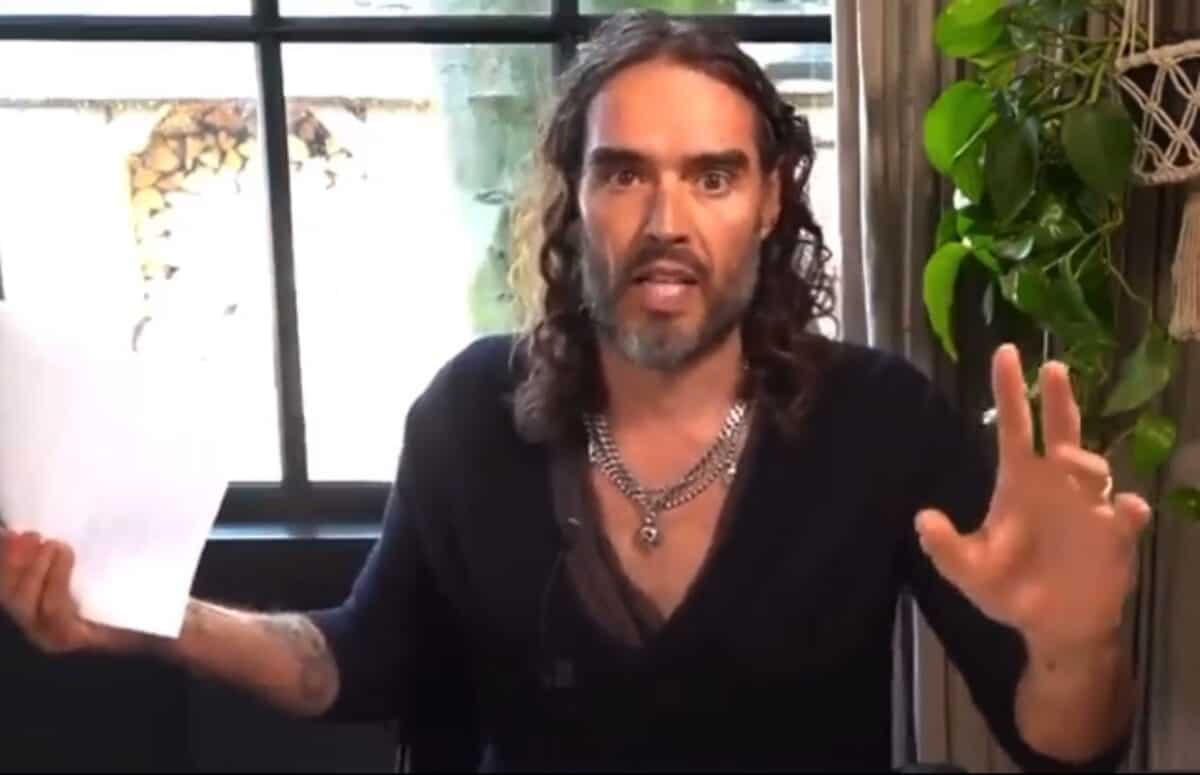 A video of Russell Brand being right about pretty much everything has resurfaced in light of recent events.

With the economy tanking, corruption running rife in government and millions of people facing the perilous choice between heating and eating this winter, the Daily Mail has done what it does best and blamed it all on poor people.

A front page this week claimed there has been a “shocking rise” in what they call the “something for nothing Britain” based on a Civitas study, a think tank based on Tufton Street.

Interestingly, the figure of people getting “something for nothing” includes around 11 million pensioners, but hey ho.

It has all made this clip from Russell Brand all the more relevant.

Speaking in March 2022, he said: “I’ve made a lot of mistakes. I’ve been wrong many times, but I’m beginning to think I’m right about this.

“The biggest threat to their power comes from unionisation and mobilisation of large groups of people,” he explained, adding that mainstream corporations “are so nervous about it. They’re so aggressive about it, they’re so protective about it, it makes me think that they’ve got an agenda.”

Related: Gordon Brown: ‘This will be end of the NHS if the Tories have their way’

How will Prince Andrew pay for sex case settlement?