Marlow was home to both the head chef of the year and the newcomer of the year as The Oarsman moves up the charts. 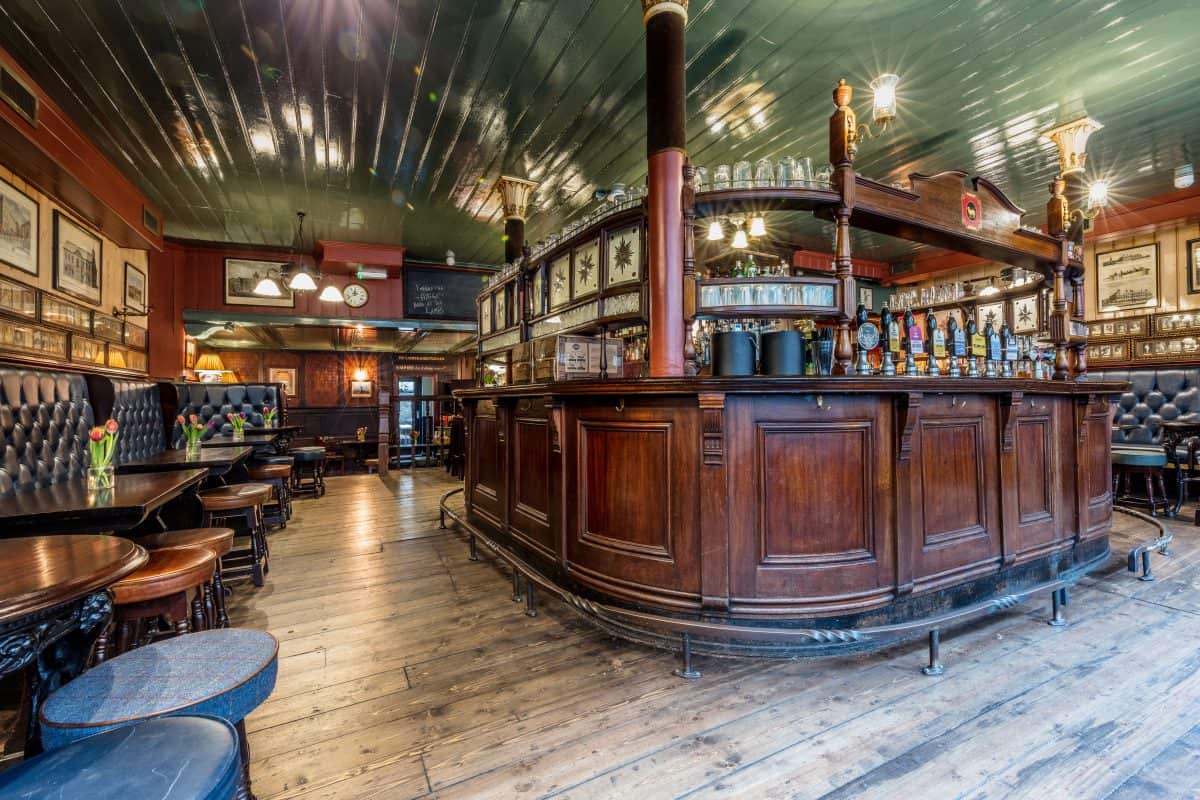 The Parkers Arms in Clitheroe has been named the UK’s top gastropub by the Estrella Damm Top 50 Gastropubs list 2023. Having been voted number two last year and now topping this year’s makes for an exciting achievement for the female-owned pub, headed up by Kathy Smith and Stosie Madi. Set deep in the Lancashire hills, Parkers Arms is called ‘a little gem’ and is a true gastropub which takes pride in sourcing local produce from the very best suppliers.

Coming in at number two is last year’s winner and the host of this year’s list, The Unruly Pig. Head chefs, Dave and Karl, are known as the “dynamic duo” and are the real powerhouse behind the entire kitchen team. Voted at number three, Freemasons at Wiswell, is set in the quaint Ribble Valley village, and blends the ultimate gastronomic experience in a stylish, relaxed atmosphere.

The South dominated this year’s list, claiming 22 of the Top 50. The Mariners, set in Rock, Cornwall was voted number 11 on the list this year. Celebrity chef, Paul Ainsworth and his wife, Emma relaunched the pub in 2019 and work with Cornish suppliers to gather the very best produce for their menu. The North of the UK wasn’t far behind, claiming 16 of the top 50 spots.

This year’s highest climber was The Cadeleigh Arms in Tiverton, moving up 31 places from last year to claim number 17 on the list. Tucked away in the hills above the River Exe, this dog-friendly gastropub is known for its welcoming charm.

Other awards announced today were, One to Watch – which was given to The Victoria Oxshott, in Surrey. The Oarsman in Marlow was awarded Newcomer of the Year. Brook House in Fulham won best Front of House Team, and Chef of the Year went to Tom De Keyser, head chef of The Hand & Flowers in Marlow.

Top 50 Gastropubs, Publisher, Chris Lowe said: “We are thrilled to see such a strong list of contenders this year, including five new entrants! The Top 50 Gastropubs provides a space for food and drink lovers the opportunity to explore the best that the UK has to offer. We are delighted to host this year’s event at The Unruly Pig, showcasing the vast amount of talent across the UK”

6 – The Angel at Hetton, Hetton

7 – The White Swan at Fence, Fence

29 – The Dog at Wingham, Canterbury