"This Government has absolutely no respect for the truth. This should be shown on every UK news channel Watch in disbelief." 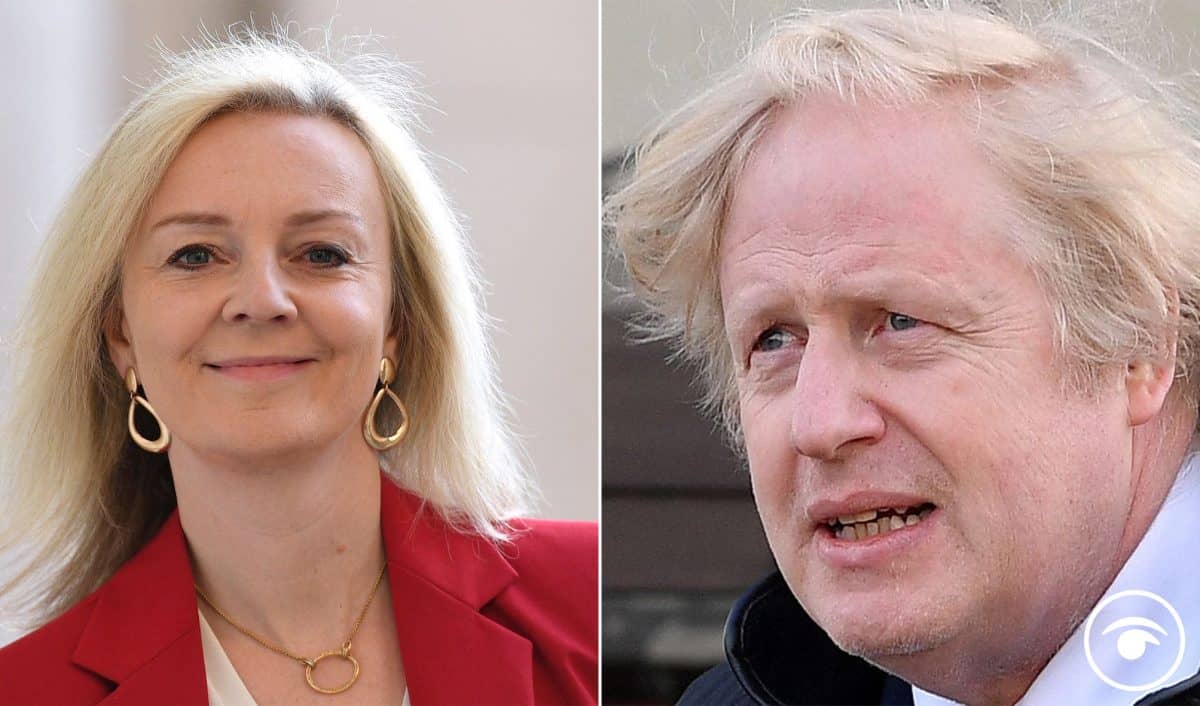 Boris Johnson has driven a cart and horses through the ministerial code and put democracy “at risk” by “telling barefaced lies to Parliament”, the creator of a viral video highlighting the prime minister’s falsehoods has said. It comes as another video, by the same man, is also going viral.

A film by Peter Stefanovic, a lawyer affiliated with the Communication Workers Union (CWU), which compiles a number of untruths told by Johnson in the House of Commons – on topics as wide-ranging as emissions and poverty – has attracted more than 18 million views.

Speaking to TLE, he said: “That was the whole point of my film. Not just to show that Boris Johnson has, week after week, been giving inaccurate information to MPs – and then refusing to come back and correct the record. He’s broken the ministerial code every week.

“Why are we concentrating on speculation over whether Johnson broke the code over the flat refurbishment? He’s already broken it. So what are we going to do about it?”

However, the BBC still hasn’t picked up on the content of the viral clip, much to the creators distaste and an army of others on Twitter and beyond.

Today he tweeted: “It seems this was too much for you today @BBCBreakfast. Whilst you discussed ice cream it hit 18.3 million views. How long can you look the other way?”

It seems this was too much for you today @BBCBreakfast. Whilst you discussed ice cream it hit 18.3 million views. How long can you look the other way? https://t.co/NvYvuvHtYv

Now another video by Peter is going viral.

This time his eyes are turned on Liz Truss and the PM and their relationship with the truth, regarding Brexit.

It was first published back at the end January but he has reposted it on Twitter and it has already heading for 400,000 views.

The clip shows an interview between Liz Truss and Andrew Marr.

Marr asks about non-tariff barriers post Brexit and companies who are struggling.

He cheekily mentions examples of companies struggling in the cheese sector. She wanted the Japanese post-Brexit deal to reference Stilton cheese to prove it’s a better deal than we already had, back in August last year.

Truss says that trading as a third party country would ‘involve processes.’

Peter says: ‘Hang on, Boris Johnson sold his Brexit trade deal on the basis of this.”

The video then moves to the PM saying: “there will be no non-tariff barriers to trade.”

Peter continues: “Of course this is completely untrue.” Stefanovic then lists the huge amounts of regulations businesses have to deal with post-Brexit.

He then moves on to the music industry and points out another comment that the PM made, this time claiming musicians can work in the EU without a work permit.

Again, apart from in a couple of cases this is not true, as the video moves to an acceptance by Caroline Dineage, Digital Culture, Media and Sport Minister admitting they will be needed.

Today he Tweeted: “This Government has absolutely no respect for the truth. This should be shown on every UK news channel Watch in disbelief.”

This Government has absolutely no respect for the truth. This should be shown on every UK news channel