"One of PM’s biggest selling points is starting to seem like a weakness." 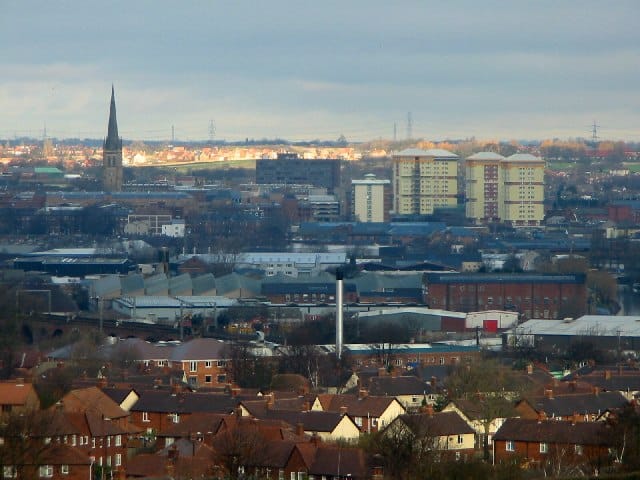 Voters in Wakefield are reportedly feeling “disillusioned” about Brexit, with some expressing regret they backed a divorce from the European Union in 2016.

The Red Wall seat will be contested in a by-election this year after Tory MP Imran Ahmad Khan formally quit Parliament after being convicted of sexually assaulting a boy.

Khan announced his intention to resign on April 14th but did not complete the formalities until last week, meaning he received his full taxpayer-funded salary for last month.

He has now been appointed Steward and Bailiff of the Three Hundreds of Chiltern by Chancellor Rishi Sunak, one of the formal mechanisms for an MP to quit the Commons.

In 2016, Wakefield constituents backed the UK’s decision to leave the EU by a whopping 66.4 per cent, but according to Sky News reports, many people are starting to regret their decision.

In the 2022 local elections, held last week, Labour increased its majority on Wakefield council in West Yorkshire, winning 45 seats against 13 for the Tories, three for the Liberal Democrats and two independents.

Louise Haigh, Labour’s Shadow Transport Secretary and MP for Sheffield Heeley, said the outcome of the local vote was a promising sign for the party’s chances in the by-election.

“The results are a vote of confidence in the Labour Party to help deliver a fresh start for Wakefield and close a chapter on 12 years of Tory failure in Wakefield.”