He had been resisting calls to resign until conceding it would be it “intolerable” for voters in the West Yorkshire constituency to have muted representation while he appeals the conviction. 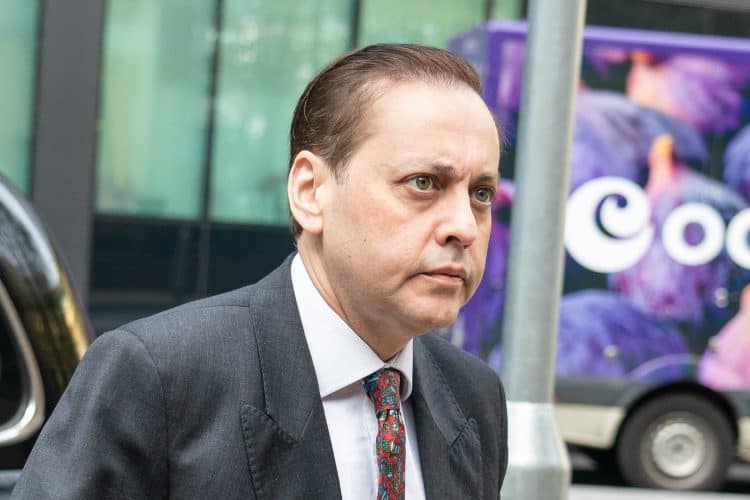 Khan announced his intention to resign on April 14 but did not complete the formalities until last week, meaning he received his full taxpayer-funded salary for last month.

He has now been appointed Steward and Bailiff of the Three Hundreds of Chiltern by Chancellor Rishi Sunak, one of the formal mechanisms for an MP to quit the Commons.

The Wakefield MP was found guilty of sexually assaulting the 15-year-old at Southwark Crown Court on April 11.

There were suggestions that a proper process needed to be followed before he could resign.

However, parliamentary officials stressed that an MP can resign at any moment and pointed towards the case of Owen Paterson.

The Conservative MP announced his resignation from the “cruel world of politics” on November 4 after being embroiled in a lobbying scandal and an attempt to ward off his suspension.

The next morning, the Treasury announced he had been formally stood down from the seat of North Shropshire by being appointed to the Steward and Bailiff of the Manor of Northstead, the other archaic post given to resigning MPs.

Khan had been resisting calls to resign until conceding it would be it “intolerable” for voters in the West Yorkshire constituency to have muted representation while he appeals the conviction.

He said the move would allow him to “focus entirely on clearing my name”.

His departure will set up a challenging by-election for both Prime Minister Boris Johnson and Labour leader Sir Keir Starmer.

Wakefield was one of the traditional Labour heartlands seats seized by the Tories in the 2019 general election.

Mr Johnson will battle to retain the constituency after facing months of bruising allegations centring on Covid law-breaking parties in Downing Street and after he was personally fined.

But Sir Keir will feel pressure to win back the seat that had been Labour since the 1930s as he tries to prove to voters the party has transformed since he took over from Jeremy Corbyn.