The offence of ‘personation’ occurs when a person votes as someone else. 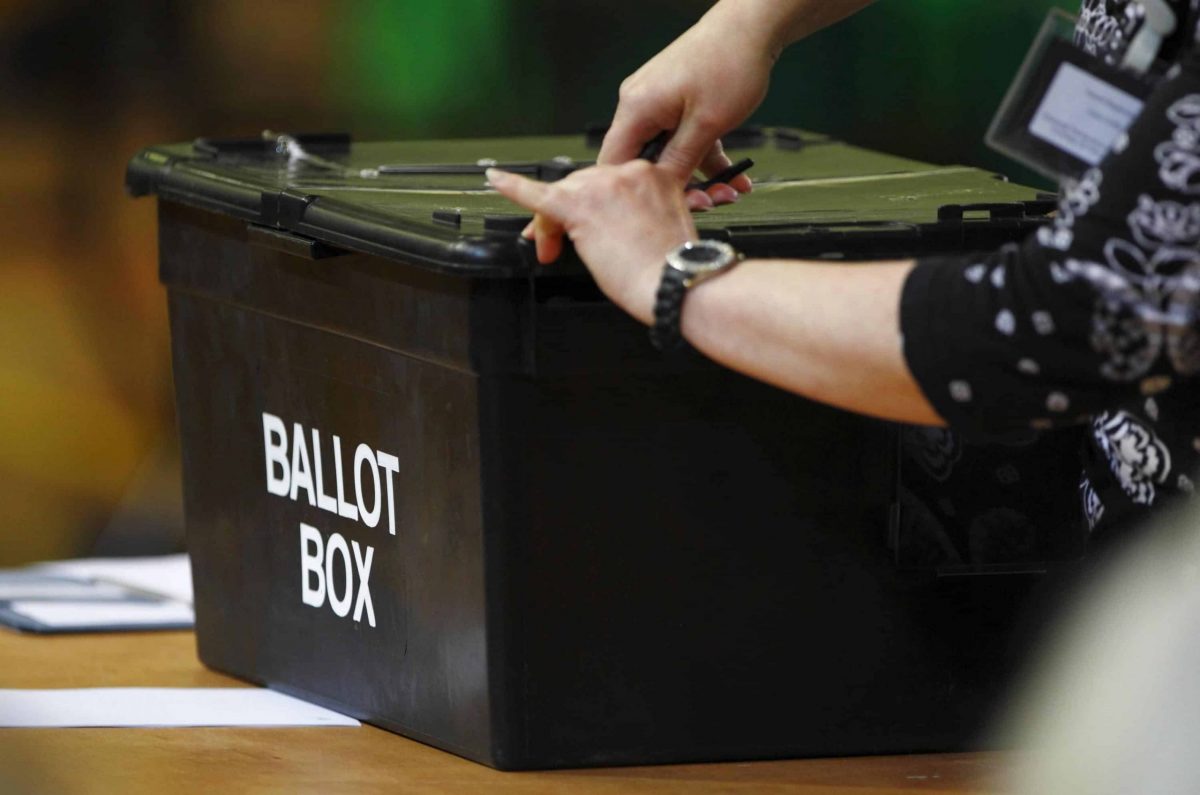 Cases of suspected voter fraud in several constituencies have been reported to police.

The offence occurs when a person votes as someone else.

It is understood one instance is being investigated in each of the Glasgow North, Central and South seats.

A Glasgow City Council spokesman said the authority is “co-operating with the police” on the matter.

Renfrewshire Council has also reported an incident to police.

A council spokesman said: “We have been made aware of an incident earlier today (Thursday) in the Paisley and Renfrewshire North constituency where a member of the public arrived at a polling station to place a vote to find that it had already been cast by another member of the public.

“The matter was reported to Police Scotland and as such is now subject to a police investigation.”

Related: Dennis Skinner: The Beast of Bolsover who will roar no more