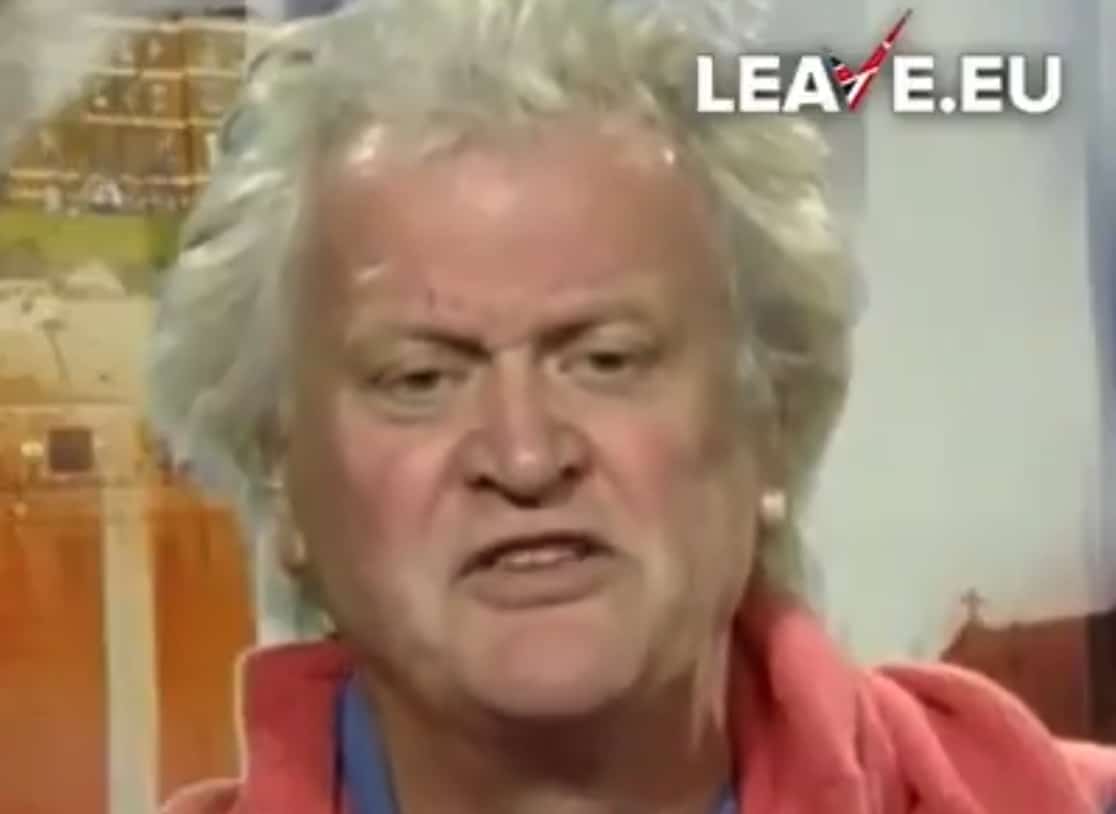 A Vote Leave video of Tim Martin filmed before the Brexit referendum has resurfaced after the Wetherspoons boss called on the government to allow for more EU migration.

The prominent Brexiteer batted off employment fears in the video, saying he will “just have to pay more to get staff.”

It has resurfaced after he called on the government to adopt a visa scheme for workers from the bloc to help the country’s pubs and restaurants hire more staff as they recover from the coronavirus pandemic.

Roughly one in ten hospitality workers are thought to have left the sector over the past 12 months, leading to an estimated shortfall of about 188,000 workers.

Speaking to The Telegraph, Martin said: “The UK has a low birth rate. A reasonably liberal immigration system controlled by those we have elected, as distinct from the EU system, would be a plus for the economy and the country.

“America, Australia and Singapore have benefitted for many decades from this approach. Immigration combined with democracy works.”

Tim Martin(before the referendum) – “I’ll just have to pay more to get staff.”