Labour has called on the political party spending watchdog to investigate. 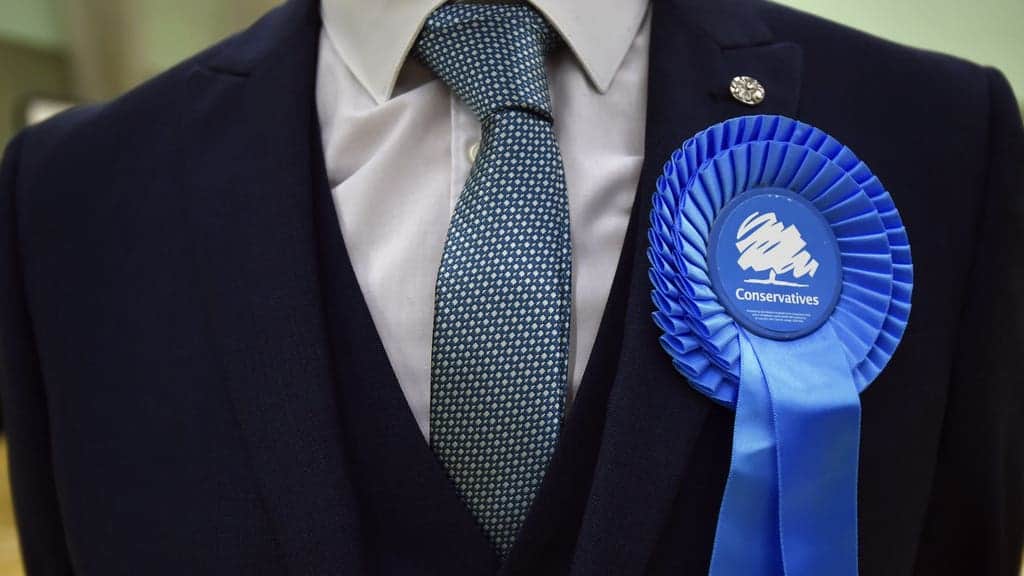 The Labour Party has called for an urgent investigation after the Conservative Party declared tens of thousands of pounds in donations from companies that don’t exist.

Anneliese Dodds has written to the Electoral Commission urging them to examine three donations totalling £20,000 made to the party by two companies, Stridewell Estates and Unionist Buildings.

An Insider investigation revealed that the Tories had accepted a £10,000 donation from Stridewell in November 2019, more than three years after the company was dissolved in November 2016.

A £6,000 donation from Unionist Buildings was accepted by the local association of the Foreign Office Minister Wendy Morton in June 2017, after the company was dissolved in January 2017 — and then a further £4,000 was registered by Morton in January 2020.

According to political-finance laws a company is a permissible donor only if it is registered under the Companies Act 2006, incorporated in the UK, and “carries on business in the United Kingdom.”

The watchdog’s enforcement policy allows for it to apply to the courts to seek forfeiture of impermissible donations “as well as or instead of” using a sanction. Under the law, the Electoral Commission can levy fines as a sanction of up to £20,000 per offense.

Dodds told the commission that the law on donations was “clear” and added “in relation to the requirement that companies carry on business in the UK, parties are advised by the Electoral Commission to check the Companies House website to see if the company is in liquidation, dormant, or about to be struck off – or if the company’s accounts are overdue.

“While a company may still be carrying on business if it is in liquidation, dormant or late in filing documents, parties are advised to make extra checks to ensure this is the case. These include checking the latest accounts filed at Companies House.”

Dodds wrote: “I trust you will agree that these cases require urgent investigation to understand why companies that have been officially registered as dissolved by Companies House made thousands of pounds in donations to the Conservative Party and a sitting Conservative Member of Parliament.

“I trust that any breach of the rules will be immediately subject to your Enforcement Policy, as part of the vital work to uphold public trust and confidence in the rules upholding electoral finance.”

A spokesperson for the Electoral Commission told Insider: “We can confirm we have received a letter from Anneliese Dodds MP, in her capacity as Chair of the Labour Party. We will respond shortly.”

Related: The Tories have taken credit for the vaccine rollout—here’s who is really behind the remarkable success