Antony Blinken has called Brexit a "total mess" and compared Britain leaving the EU to a dog being run over by a car. 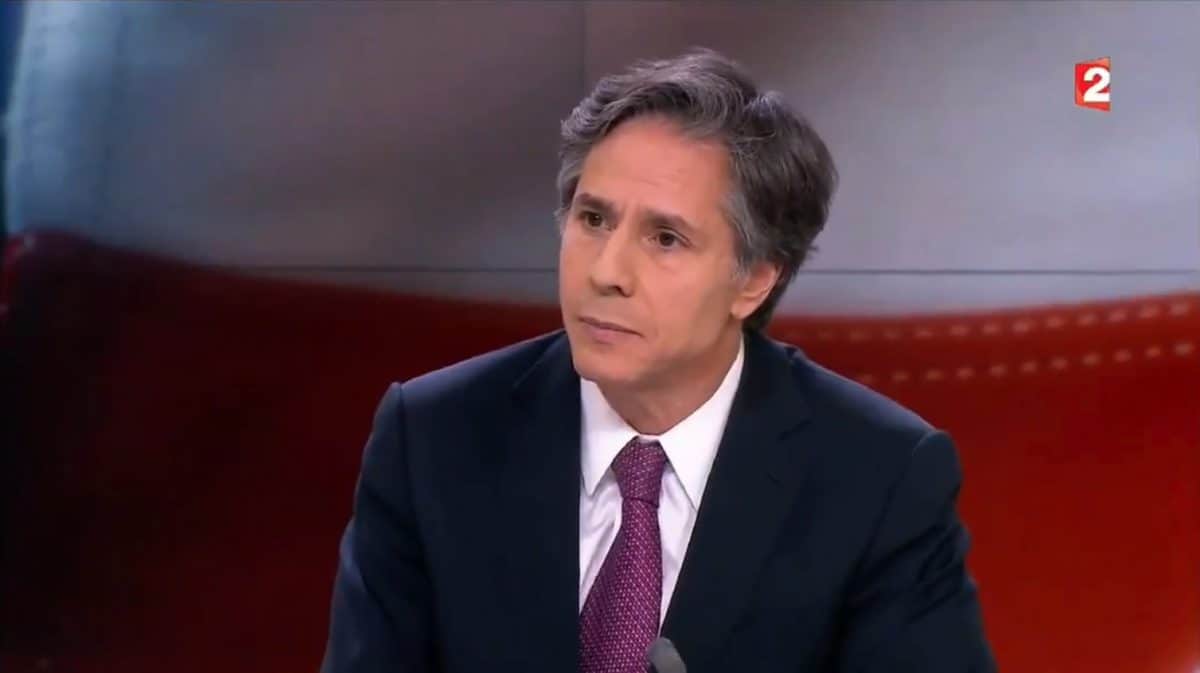 A video of Joe Biden’s longtime aide and probable Secretary of State discussing the importance of the European Union in impeccable French has gone viral as Donald Trump prepares to concede to the Democrats.

Appearing on French TV Antony Blinken made it clear how important the bloc is to the US in what could become a significant sticking point for Brexiting Britain.

A lucrative trade deal with the States had been touted as one of the key benefits of exiting the EU, but that could have been dealt a significant blow after Trump was unceremoniously booted out after one term.

Biden is known to have reservations about Brexit, and so too is his likely Secretary of State Blinken, who has compared the exit to a dog being run over by a car.

Here's Biden's very probable Secretary of State Antony Blinken saying on French TV how important a partner the EU is to ??

Please tweet this at Brexiteers ! (if there are any left) ?? pic.twitter.com/4XABtufRvR

Blinken’s comments came when former Prime Minister Theresa May was struggling to secure approval for her proposed Brexit deal in parliament, but he also emphasised that he was ideologically opposed to the UK’s departure from the EU.

Known as a Europeanist, multilateralist and internationalist his ties to Europe are lifelong, deep and personal.

On every major foreign policy issue – terrorism, climate, pandemics, trade, China, the Iran nuclear deal – he has a recurring mantra that the US should work with its allies and within international treaties and organisations.

His fluent French has also delighted policymakers, journalists and all other ardent torchbearers of “francophonie,” who admit Blinken is no “Omelette du Fromage Man” but the Real Cassoulet.