The proposed 5.6 per cent increase will be scaled back to just 2 per cent in a bitter blow to two million workers. 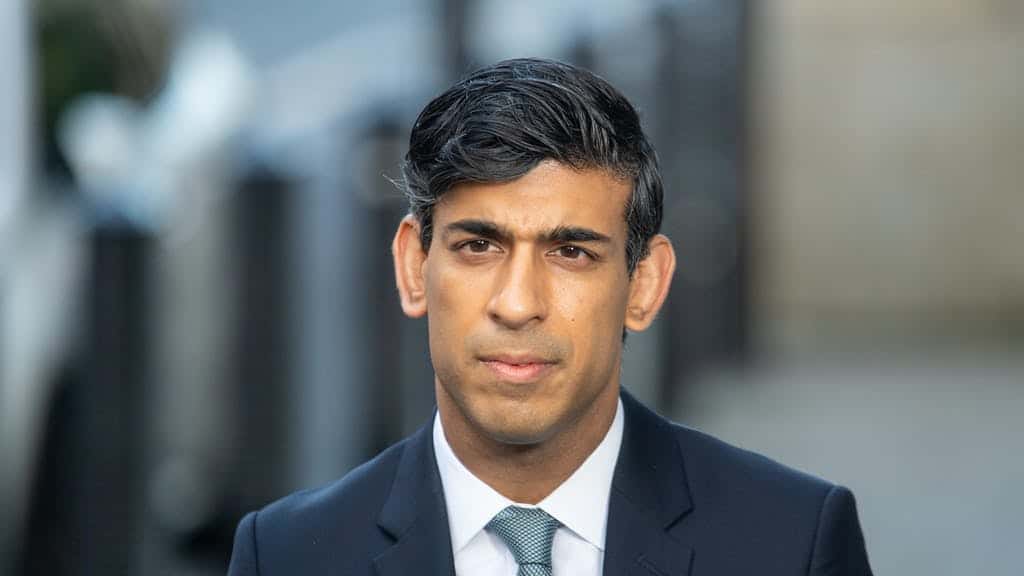 Rishi Sunak is expected to cancel a proposed five per cent rise in the National Living Wage as the lowest paid bear the brunt of the spending cuts in this week’s review.

Following announcements that public sector pay is to be frozen those in the private sector can also expect some grim news this week as hourly rates – which were due to increase to £9.21 an hour in April – will be cut back to £8.90 an hour, a rise of just two per cent instead of the 5.6 per cent increase expected.

It is feared that the increase will have an adverse impact on businesses already struggling in the wake of the Covid-19 pandemic, but campaigners say it will have an economic hit by taking much-needed cash out of consumer’s pockets.

It also means many low-paid workers, including men and women working on the front line in care homes and other areas, will not see an increase in their pay in real terms.

Frances O’Grady, general secretary of the TUC, said: “Rowing back on this planned pay rise is no way to treat those who kept the country going through this pandemic.

“After their dedication through this crisis, the very least our low-paid key workers deserve is the pay rise they were promised.”

According to reports in The Times the moves come following a report from the Low Pay Commission – who said there were around two million workers paid at or below the minimum wage in April 2019 – claiming the full rise from the current rate of £8.72 an hour was unaffordable.

Employees aged 25 and over are entitled to the National Living Wage, with lower rates – the national minimum wage – applying to those who are younger.

In March’s budget, Mr Sunak gave the commission, which recommends the wage rates, a formal target that as long as economic conditions allow, by 2024, the statutory rate will reach two thirds of median earnings.

However, lockdown brought economic activity to a halt, with tax revenues drying up, while the Treasury has paid out more than £200 billion on furlough and other schemes to try to nurse the economy through the crisis.

The latest official figures for October show public sector debt passed the £2 trillion mark for the first time in history.

Meanwhile, the Daily Telegraph said an “inflation shake-up”, where the measure will switch from the Retail Prices Index (RPI) to the generally lower Consumer Prices Index plus housing costs (CPIH), will cost investors more than £100 billion.

The Government and UK Statistics Authority has previously consulted on the plans which proposed implementing the changes between 2025 and 2030, and the paper said Mr Sunak will press ahead with the recommendations.

The RPI was 1.3 per cent in October, compared with the CPIH – the Office of National Statistics’ preferred measure of inflation – which stood at 0.9 per cent.

The Telegraph said the change will save the Treasury around £2 billion a year on interest payments for index-linked gilts, or bonds issued by the Government, as a higher inflation rate means higher payments to holders.

In August, the Association of British Insurers said implementing the plans by 2025 could leave those affected worse off by up to £122 billion by reducing the value of gilts tied to inflation.

It said some long-term saving products, especially defined benefit pensions, are linked to the RPI measure of inflation, and a change to CPIH would “significantly reduce the expected returns on these assets, leaving savers out of pocket”.