The Irish Taoiseach said the bloc has a ‘stronger team’ because of its far larger population and market in comparison. 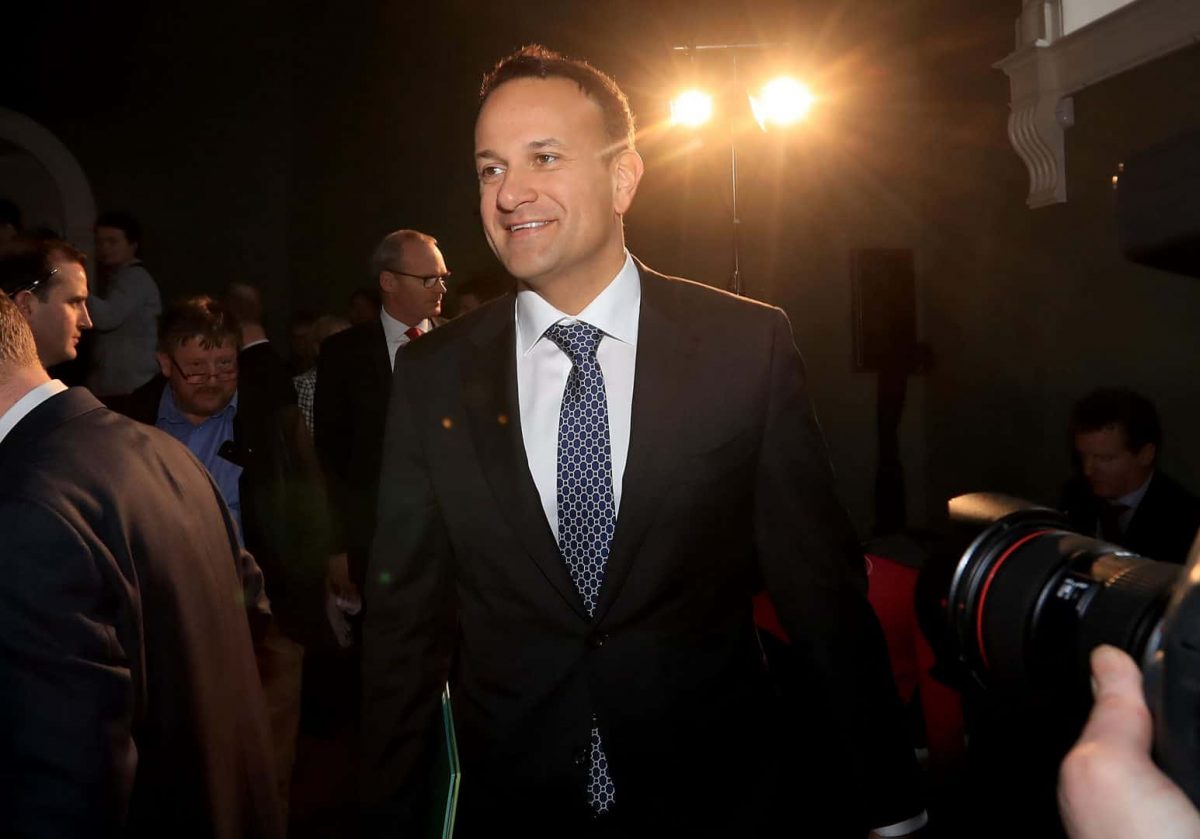 Irish Taoiseach Leo Varadkar has warned the UK that the EU will have the upper hand in post-Brexit trade talks.

In a footballing analogy, he warned that the bloc has a “stronger team” because of its far larger population and market in comparison.

Mr Varadkar also suggested that Prime Minister Boris Johnson may run out of time to get a trade deal signed before the end of the year when the transition period finishes.

“Who do you think has the stronger team?”

The Taoiseach, who is fighting a general election, spoke to the BBC ahead of meeting with the EU’s chief negotiator, Michel Barnier, in Dublin.

“The European Union is a union of 27 member states. The UK is only one country. And we have a population and a market of 450 million people,” Mr Varadkar said.

“The UK, it’s about 60 (million). So if these were two teams up against each other playing football, who do you think has the stronger team?”

Mr Johnson has repeatedly ruled out requesting an extension to the transition period, during which the UK abides by EU rules, past December 31.

But Mr Varadkar, whose talks with the PM were seen as key in securing a breakthrough on the exit pact, questioned whether it would be possible to negotiate a full trade deal in time, saying “it will be difficult to do this”.

And he warned against any attempt by the UK to broker parts of a deal over time with the EU.

“When I hear people talk about piecemeal, it sounds a bit like cake and eat,” he said.

“That isn’t something that will fly in Europe.”