Between 2016 and 2020, Britain spent £2.6 billion on just eight consultancies - including KPMG, McKinsey, Deloitte and EY. 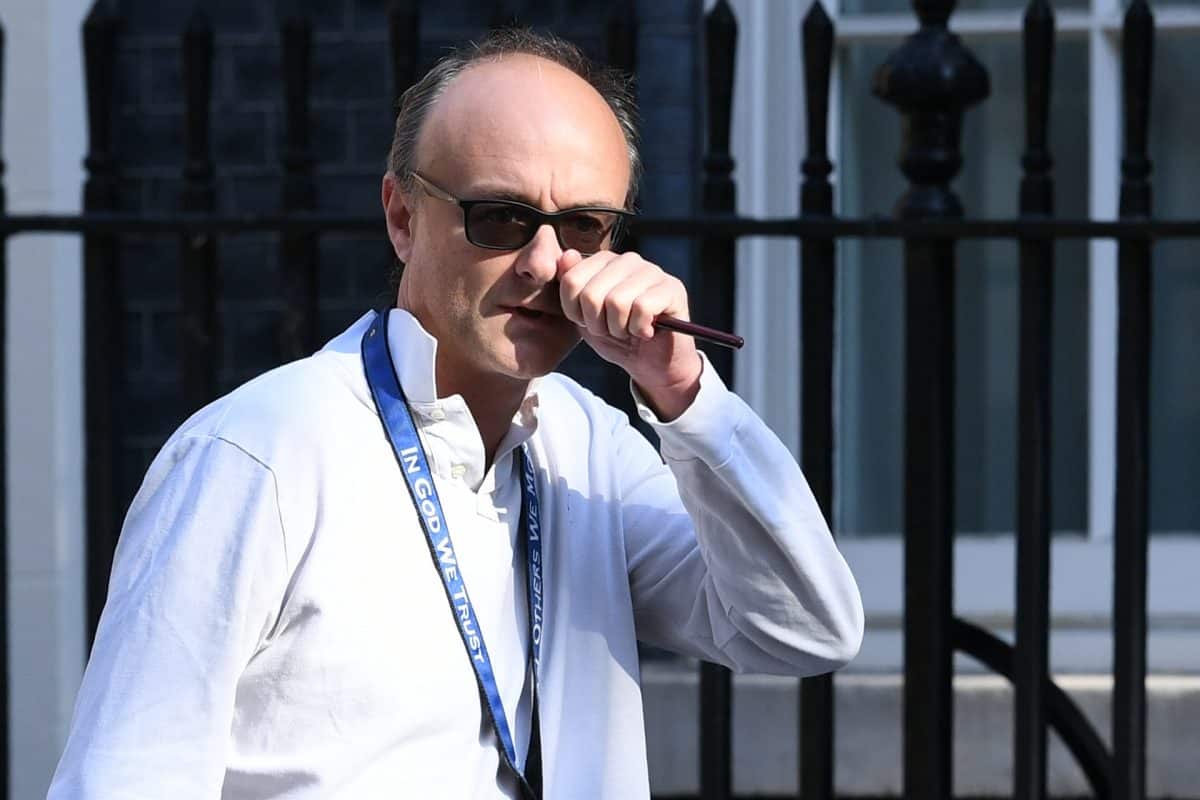 Senior aide to Prime Minister Boris Johnson, Dominic Cummings, arrives at the Foreign and Commonwealth Office (FCO) in London, ahead of a Cabinet meeting to be held at the FCO, for the first time since the lockdown.

The idea is championed by Dominic Cummings, the FT reports, and would bring civil servants and graduates together in a new division to improve the delivery of policies across Whitehall.

“There’s a lot of reliance on consultancies,” one source close to the plan told the paper. “It would be sensible to look at what we can do internally, rather than externally.”

Between 2016 and 2020, Britain spent £2.6 billion on just eight consultancies – including KPMG, McKinsey, Deloitte and EY.

The coronavirus crisis has seen the government’s reliance on private-sector consultancies spiral, with at least £56 million spent for help with issues as wide-ranging as data analysis and supplying PPE.

Lord Agnew, the ‘efficiency minister, is reportedly driving the project. He last month claimed in a leaked letter that Whitehall had been “infantilised” by an “unacceptable” reliance on expensive firms, which had “deprived” public officials of working on complex problems.

Because the civil service is unable to compete with the salaries offered big consultancy firms, many graduates begin their careers in Whitehall before taking their government experience into the private sector.