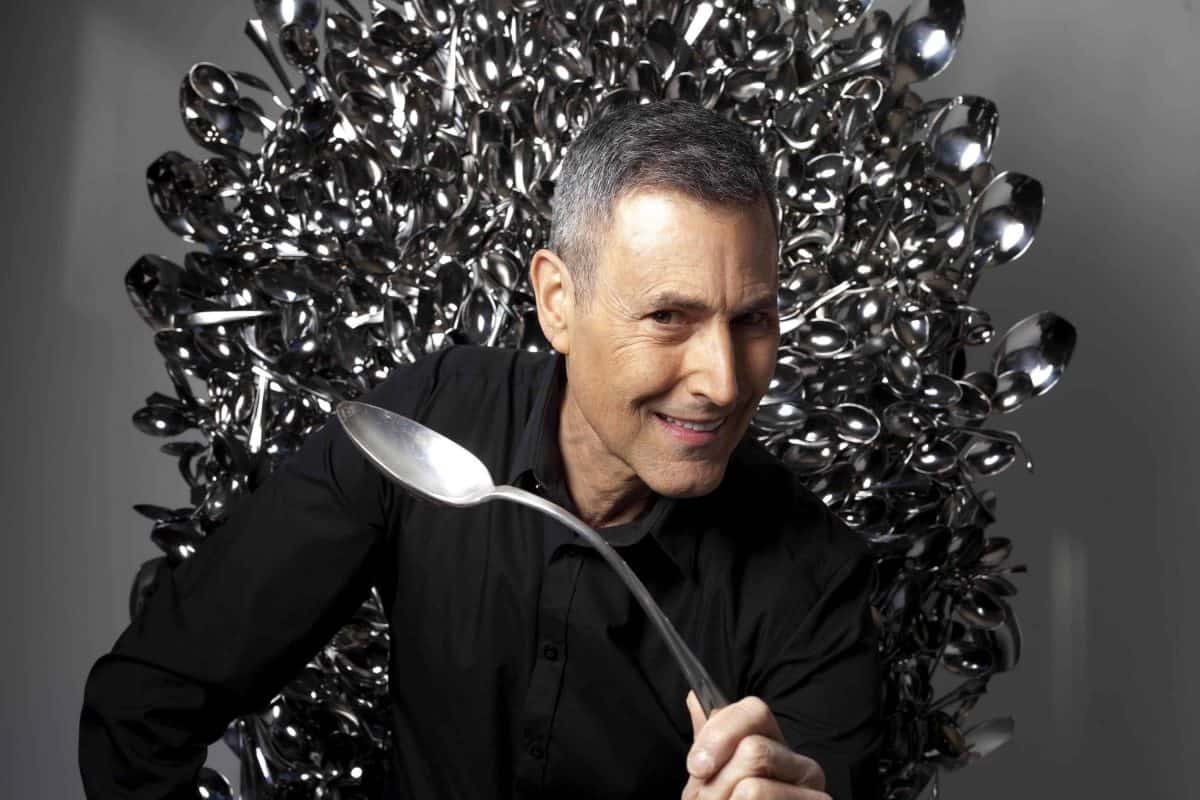 Spoon-bending psychic Uri Geller has reportedly put his name forward for a role in Boris Johnson’s administration following a call for “weirdos” to apply for jobs in Downing Street.

The illusionist, 73, submitted an application stating his “genuine” powers would be an asset to the Government, according to the Daily Telegraph.

It comes after the Prime Minister’s key adviser Dominic Cummings posted an apparent job advert on Thursday saying Number 10 wants to hire an “unusual set of people with different skills and backgrounds” to work as special advisers and potentially officials.

He called for “weirdos and misfits with odd skills”, data scientists and policy experts to apply to a gmail account if they think they fit the bill.

In a covering letter, Geller was said to have claimed his career in entertainment had been the “perfect mask” for espionage work with the CIA and FBI.

A source close to the Israeli-British TV personality to the Telegraph: “Uri is 100% serious about taking up a role in Government.

“He concedes that his application might be one of the more unusual received by Dominic Cummings but hopes that he can see the potential value of having Uri on board.

“He is particularly keen on using his powers to tackle growing tensions in the Middle East.”

A spokesman for Geller did not respond immediately to a request for comment.