Almost half of the 16,000 cases that went missing on the government's world-beating spreadsheet have still not been reached. 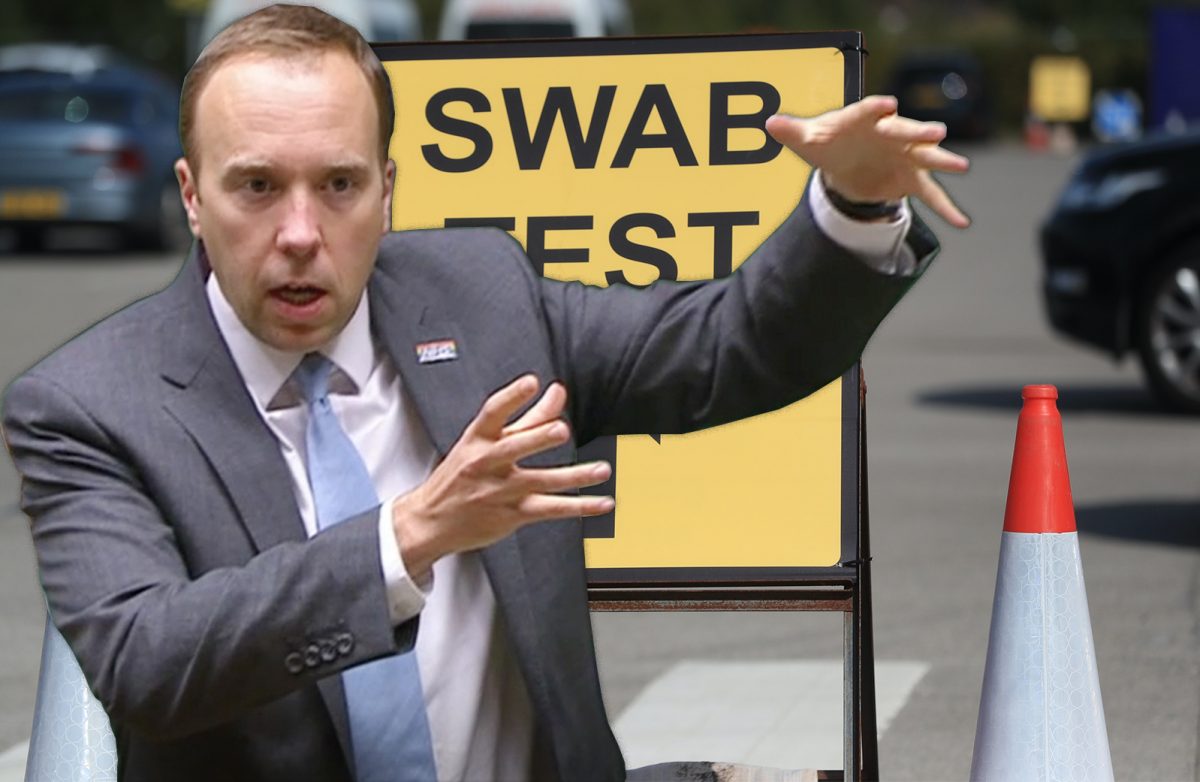 The race is on to trace contacts of almost half of the thousands of positive coronavirus cases initially not recorded in England due to a technical glitch, as infection rates rise in northern university cities.

A spokesman for Ring Central, the system used to call people, said there had been “no outages” on its platform.

He said: “We understand that there have been reports of issues around the UK Covid-19 test-and-trace work over the weekend of 3rd and 4th of October 2020. RingCentral can confirm that there were no outages on our platform that could have affected these users.”

The latest weekly infection figures show that Manchester’s rate has soared, with 2,927 new cases recorded in the seven days to October 2 – the equivalent of 529.4 cases per 100,000 people.

Knowsley and Liverpool have the second and third highest rates, at 498.5 and 487.1 respectively.

Other areas recording big jumps in their seven-day rates include Newcastle upon Tyne, Nottingham and Leeds.

Sheffield’s rate shot up from 100.9 to 286.6 and figures from the University of Sheffield’s university’s Covid-19 statistics web page showed nearly 500 students and staff had tested positive since the start of the autumn term last week.

Meanwhile MPs will vote on Tuesday on the regulations which enforce the rule of six in England in order to allow them to continue.

Boris Johnson has urged MPs to back the rule, with his official spokesman describing the ban on more than six people mixing as a “sensible and helpful” measure.

Elsewhere, US President Donald Trump, who revealed on Friday he had tested positive for the virus, left a military medical centre on Monday after three nights of treatment.

Shortly before his departure he had tweeted that he was “feeling really good” and “better than I did 20 years ago”.

He urged Americans “Don’t be afraid of Covid. Don’t let it dominate your life”.

The virus has claimed more than 200,000 lives in the US, making it the country with the highest death toll in the world.