“Banning strikes is the hallmark of the right wing junta, not a democratically elected British government", RMT said. 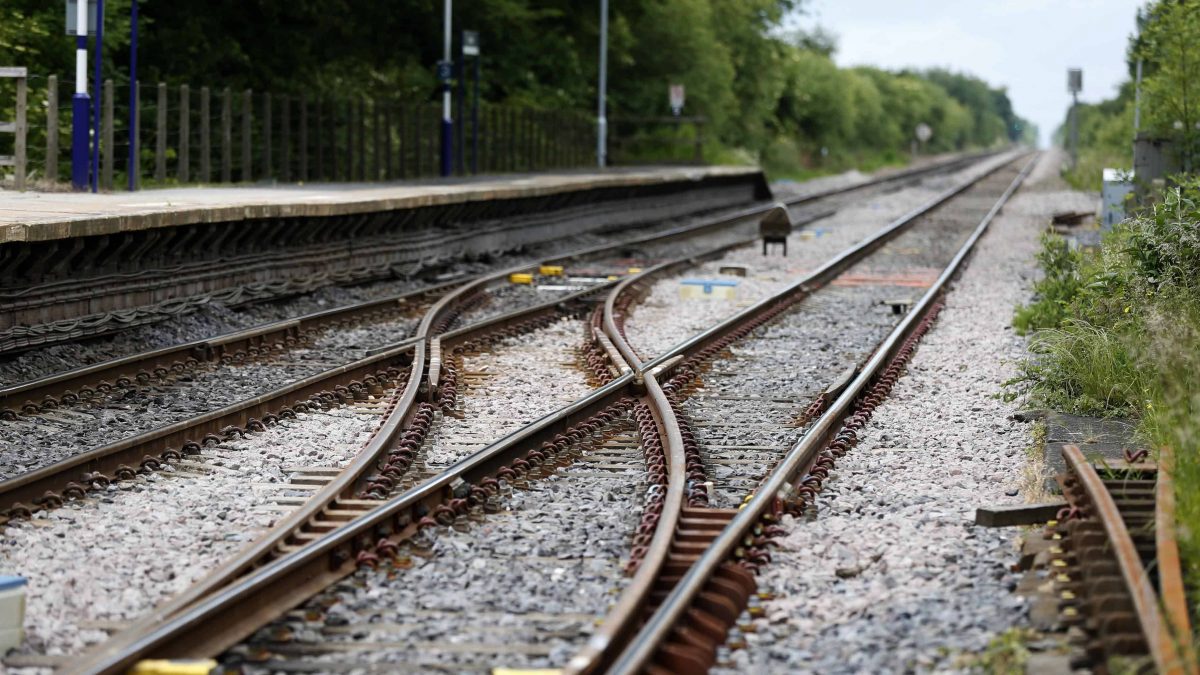 Union leaders have reacted with anger to an expected announcement that the Conservatives will attempt to curb all-out rail strikes.

The party’s manifesto on Sunday is expected to include plans to legislate for some services to run during industrial action.

The move comes ahead of 27 days of strikes during December on South Western Railway by members of the Rail, Maritime and Transport union in the long-running dispute over guards on trains.

RMT members on West Midlands Trains were on strike on Saturday over the same issue.

“RMT would fight any attempt to strip our members of their basic human rights.”

Mick Whelan, general secretary of the train drivers’ union Aslef, said: “The right to strike – to withdraw your labour – is a fundamental human right. We are not slaves.

“Aslef has rarely called a strike and, when we have, it has always been as a last resort and as a result of management intransigence.

“Johnson only acts on behalf of the boss class in Britain”

“We are not, however, surprised that Boris Johnson and his cronies want to make it even more difficult for hard working men and women to protect their jobs, pay, terms and conditions.

“Johnson only acts on behalf of the boss class in Britain.”

It is understood that under the Conservative plans, train operators and unions would be required to sign an agreement to run a minimum number of services in the event of strikes.