"I think one way that I could be useful to British voters is they could imagine me as a ghost of Christmas future, as someone who has experienced a private healthcare system in the United States, but who has also experienced the wonderful NHS here". 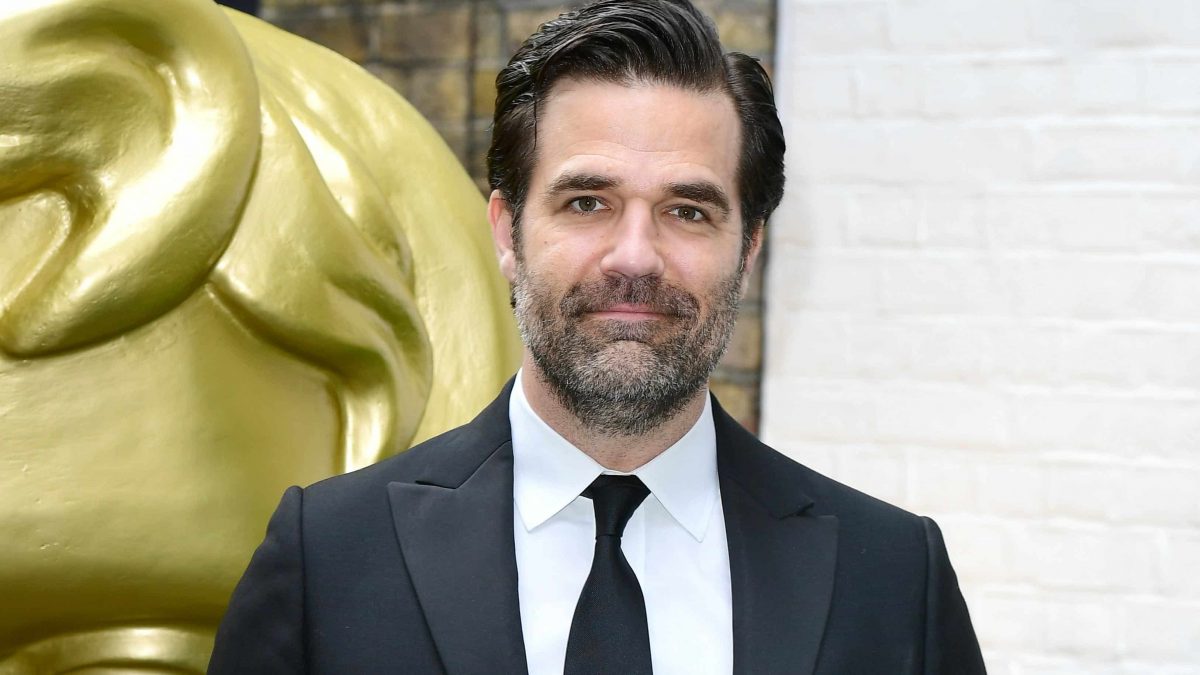 Rob Delaney has hailed the NHS as “the pinnacle of human achievement” in a video supporting Labour ahead of the General Election.

In a clip shared by Labour leader Jeremy Corbyn on Twitter, the American actor and writer says he is “crazy” about the NHS.

He also commented on Boris Johnson’s “disastrous Brexit deal”, suggesting the “NHS as we know it will be gone” if the Conservatives win the December 12 election.

May I ask you to watch this short video I made about the NHS?pic.twitter.com/VNzKPYGgq2