“I think being an honest broker and listening to everyone is actually a sign of strength and a sign of maturity,” he said. 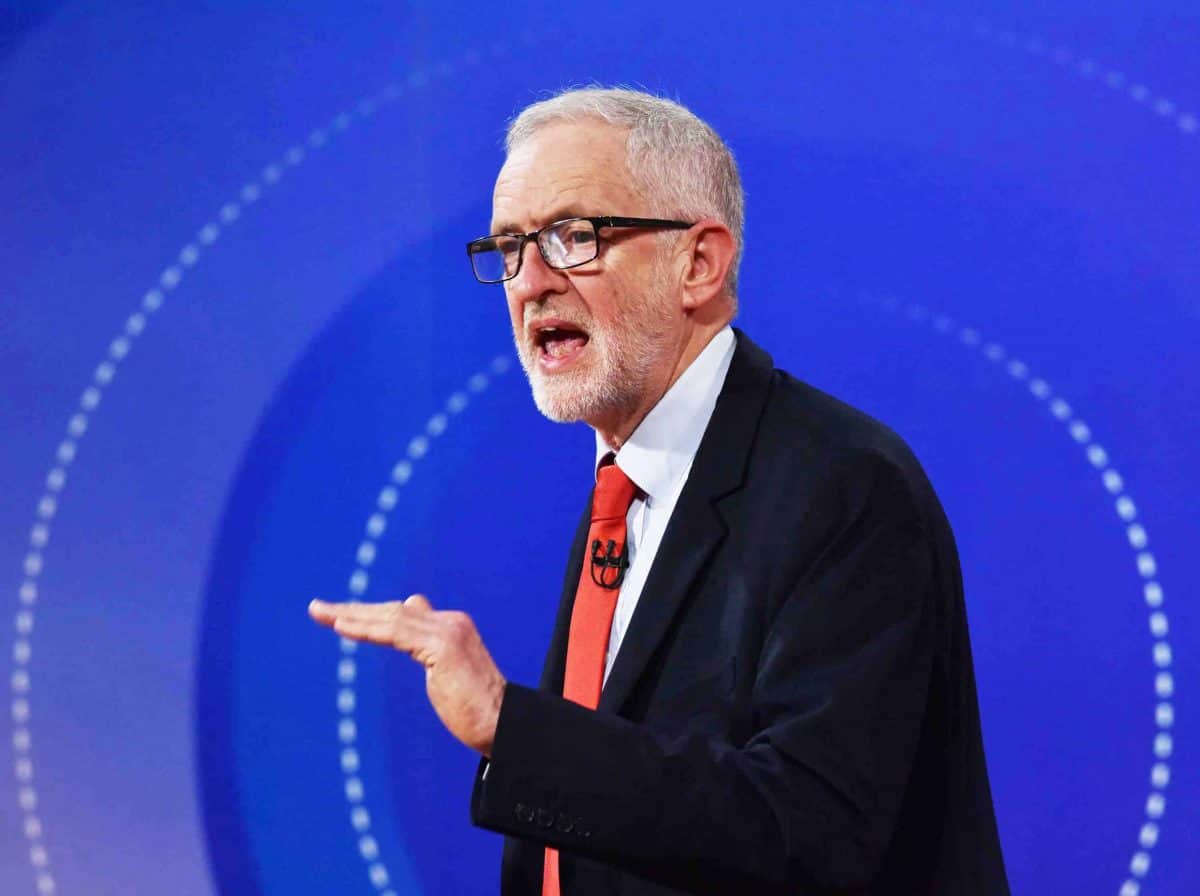 Jeremy Corbyn has defended his decision to remain “neutral” in a second EU referendum, saying it was a sign of “strength and maturity”.

The Labour leader came under fire after disclosing he would not take sides in the proposed public vote on a new Brexit deal which the party intends to negotiate with Brussels.

The Tories poured scorn on the plan, accusing Mr Corbyn of “deciding to be indecisive” on the biggest issue facing the country.

But on an election campaign stop in Sheffield, he insisted he was offering a “sensible way forward” which could finally bring the country together.

“I think being an honest broker and listening to everyone is actually a sign of strength and a sign of maturity,” he said.

“My role as the Labour prime minister would be to ensure that is carried out in a fair way, that the offers put are fair, and that I will carry out the result of that referendum.

“I think this is actually a sensible way forward that actually can bring people together.”

“He has actively decided to be indecisive on the biggest issue of the day. It won’t wash with voters,” he told Sky News’s Sophy Ridge On Saturday programme.

“I think it is an absolute disaster. You can’t ask this country to be its prime minister while not having a view on the biggest issue of the day.”