Neil Hamilton is at least the seventh person to lead UKIP since Nigel Farage stood down from the role in 2016 following the EU referendum. 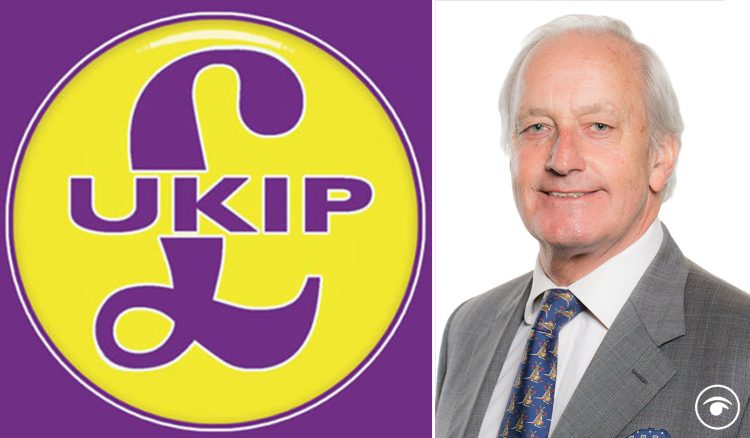 The UK Independence Party (UKIP) has confirmed Neil Hamilton as its next leader.

The former Conservative minister served as an MP for Tatton in Cheshire between 1983 and 1997, and had been the interim leader of UKIP since last year.

It came after the former leader Freddy Vachha was suspended.

The party split in 2019 when former leader Nigel Farage formed the Brexit Party – since renamed Reform UK – taking many of its former members and supporters with him.

Mr Hamilton is at least the seventh person to lead the party since that date.

Prior to joining Ukip in 2011, he was best-known as a central figure in the cash-for-questions scandal which engulfed Sir John Major’s Tory government in the 1990s.

He represented Ukip in the Welsh Senedd for five years until losing his seat in elections earlier this year.

UKIP have struggled to make their mark on UK politics following Brexit. In the 2015 general election, the party commanded just under 3.9 million votes (12.6 per cent vote share).