IFS director Paul Johnson said that a “reckoning, in the form of higher taxes” would have to come eventually. 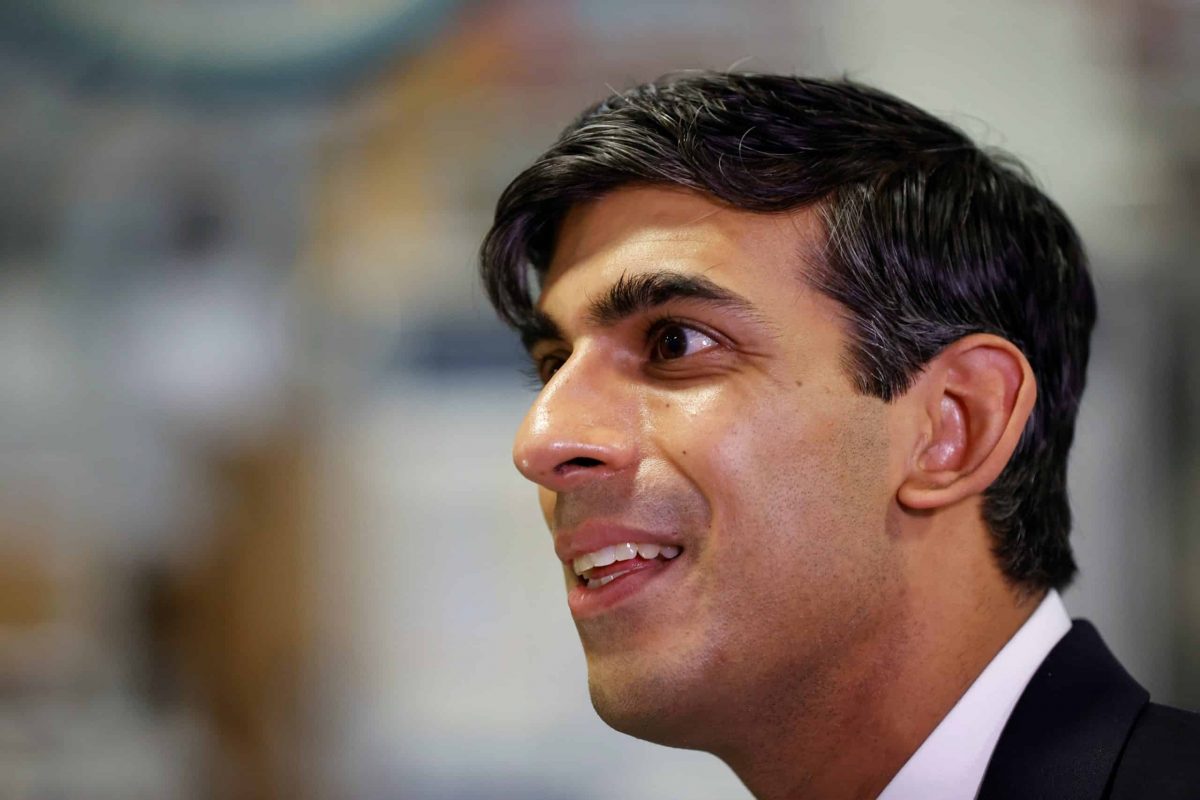 Britain could face decades of tax rises to repair its battered public finances in the wake of the coronavirus crisis, economists have warned.

The Institute for Fiscal Studies (IFS) said managing the elevated debt from the pandemic would be a task “for not just the current Chancellor, but also many of his successors”.

And the think tank questioned the impact of two of Rishi Sunak’s most eye-catching announcements – the “eat out to help out” meal discount scheme and the VAT cut.

At a presentation of its findings on the Chancellor’s statement, IFS director Paul Johnson said that a “reckoning, in the form of higher taxes” would have to come eventually.

The reckoning will have to come eventually

And deputy director Carl Emmerson warned that the economy would probably not be as big as it would have been had the crisis not hit.

“If that’s the case, and it’s very likely to be the case, revenues will still be depressed, and if we want to try then to bring the deficit back to where it would have been absent the crisis, we will need to do some spending cuts, or given a decade of austerity, perhaps more likely some tax rises,” he said.

“It’s going to take decades before we manage that debt down to the levels we were used to pre this crisis.”

The IFS said that the temporary stamp duty holiday announced by Mr Sunak could push up house prices, and deputy director Helen Miller questioned whether the meal discount scheme and VAT cut were driven by a problem with demand, or supply – with businesses unable to accommodate customers due to social distancing constraints.

"This was another big package. In normal times, even in a normal recession, we would have been taken aback by the scale of measures announced outside of a budget."

She said many businesses would not pass on the VAT cut to customers so “the firms that benefit most would be those who have the highest sales, who are operating closest to normal”.

She also questioned why the “eat out to help out” scheme did not include takeaways.

Meanwhile HM Revenue and Customs chief executive Jim Harra raised concerns about the value for money of the Job Retention Bonus scheme which gives £1,000 to firms for each furloughed employee they bring back to work.

In a letter to the Chancellor, he requested a ministerial direction – a formal order to go ahead with a scheme despite the concerns.

Mr Harra said that while there was a “sound policy rationale” for the scheme, “the advice that we have both received highlights uncertainty around the value for money of this proposal”.

Mr Sunak earlier said there would be a “dead weight” cost to the scheme, as some employers who intend to retain workers anyway would benefit.

He told BBC Radio 4’s Today programme that “without question” there has been “dead weight in all of the interventions we have put in place”.

Chancellor @RishiSunak has told Sky News there will be "difficult times ahead" despite new emergency measures to kickstart the economy after the #coronavirus lockdown.

He told reporters during a visit to Harlow that “it should have been targeted in the areas that most need it, not across the piece”.

It came as John Lewis announced it will permanently close eight of its stores, putting 1,300 workers at risk, while Burger King UK’s boss said up to 1,600 jobs could be lost as a result of the pandemic.

It was also announced that more than 3,000 British workers have applied for redundancy at Rolls-Royce, with many leaving in the next two months after the company announced a sweeping round of job cuts.

Earlier Mr Sunak admitted he was “anxious” about the state of the UK’s economy which is “entering into a very significant recession” because of the crisis.

“We’ve moved through the acute phase of the crisis where large swathes of the economy were closed. We’re now fortunately able to safely reopen parts of our economy, that’s the most important thing that we can do to get things going,” the Chancellor told Sky News.

“But we won’t know the exact shape of that recovery for a little while – how will people respond to the new freedoms of being able to go out and about again. We have to rediscover behaviours that we’ve essentially unlearned over the last few months.

“But unless activity returns to normal, those jobs are at risk of going which is why we acted in the way that we did.”

Mr Sunak told the Commons in what amounted to a mini-Budget that the Government would do “all we can” to keep people in work after the economy contracted by 25% in just two months.