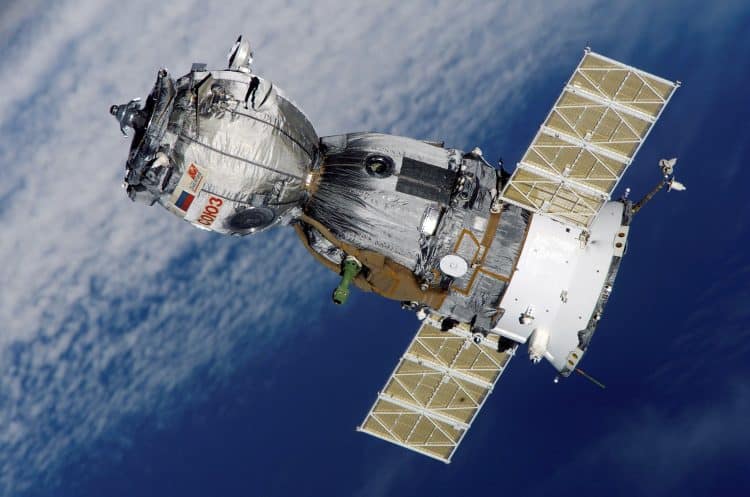 The UK is being cut out of Galileo systems we built due to Brexit, Dr Mike Galsworthy has said.

Giving evidence to the Science and Technology Committee this week, Sir Martin Sweeting said the UK’s decision to leave the European Union has affected work with theGalileo space programme “quite dramatically”.

He added that SSTL – a British satellite company – provided the systems for thesatellite network, but due to the withdrawal from the EU they are “not able to bid for the follow on systems”.

“Consequently, we unable to participate in the manufacturing of those payloads in the next generation of Galileo.

It will allow users to know their exact position with greater precision than what is offered by other available systems using products people use every day, such as the navigation device in your car to a mobile phone.

The EU recently launched two more Galileo satellites into orbit, bringing the total number to 28, to enable more robust services and precise signals from the network.

The Galileo Launch 11 from the European spaceport in Kourou, French Guiana is the first of six planned launches that will allow the satellite network to deliver greater accuracy to existing users and open new market opportunities.

The expansion of Galileo is part of the EU’s new €14.8bn space programme, in a bid to become a global leader in this sector.

Galileo operations are being managed by the European Union Agency for the Space Programme (EUSPA), which launched earlier this year.

It is the successor to the European GNSS Agency (GSA) and represents the first-ever integrated EU space programme.