In the original video Kamara misses a red card in the game he was covering, which is arguably less obvious than missing a party in your own house. 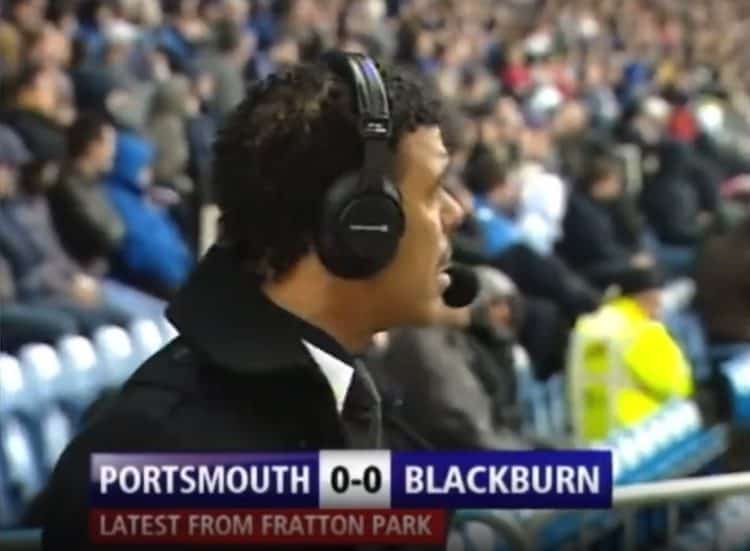 Allies close to the PM have insisted that he could not be expected to know what is happening in every room of his house after criticism over a series of lockdown-busting events mounted.

Conservative chief whip Mark Spencer said the PM “will not have lied about any parties” and said he’s been “assured that everybody in that building played by the rules”.

But according to the prime minister’s former chief aide, there was no way he wouldn’t have known what was going on.

Answering questions on his paid-for blog on Friday, Dominic Cummings said: “He knew but I think did not attend.”

He added: “Tho remember the geography – to get upstairs he has to walk past that area where he could see it – if he was not Chequers…”

It is not clear which alleged gathering Mr Cummings was referring to.

On the back of the revelations a legendary Chris Kamara clip has gone viral.

In the original video the football pundit misses a red card in the game he was covering, which is arguably less obvious than missing a party in the house you are living in.