Cases in the UK topped 50,000 for the first time in three months yesterday, with a further 115 deaths. 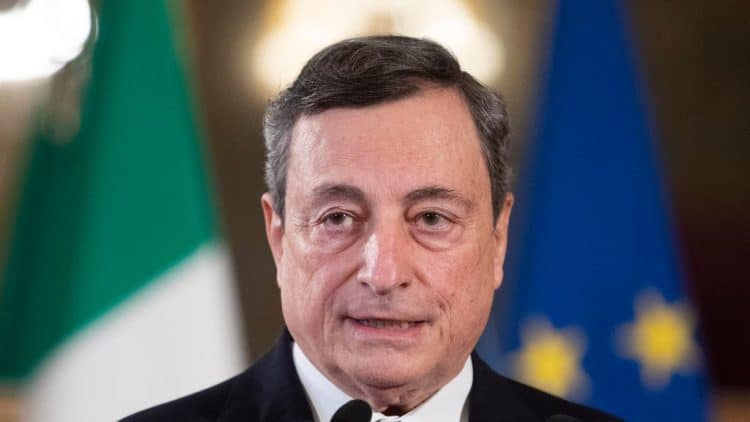 The UK’s response to the Covid-19 pandemic is being cited by world leaders as an example of what not to do as cases and deaths spiral out of control once again.

At a recent press conference, Italian prime minister Mario Draghi singled out Britain’s handling of the pandemic, saying “all caution” has been “abandoned”.

The former European Central Bank president said the British approach, which involved a sudden lifting of restrictions on a July 19 “Freedom Day,” shows the need for nations to slowly reopen.

“The UK, one of the countries that conducted its vaccination campaign with great speed, after abandoning all caution, today has around 50,000 daily new cases and 200 dead yesterday,” Draghi said Wednesday, addressing Italy’s lower house of Parliament.

“The exit will need to be gradual,” said Draghi, who is guiding his country through a reopening in stages.

The UK’s new daily Covid-19 cases have persisted above 30,000 since early September.

Yesterday, cases topped 50,000 for first time in three months, with a further 115 deaths within 28 days of a positive test.

By contrast, Italy reported 33 deaths and 3,702 new cases Wednesday. Its population of about 60 million compares with about 67 million in the UK.