"I actually feel bad for Liz Truss, because this was the first bill that she proposed - and it tanked the entire economy." 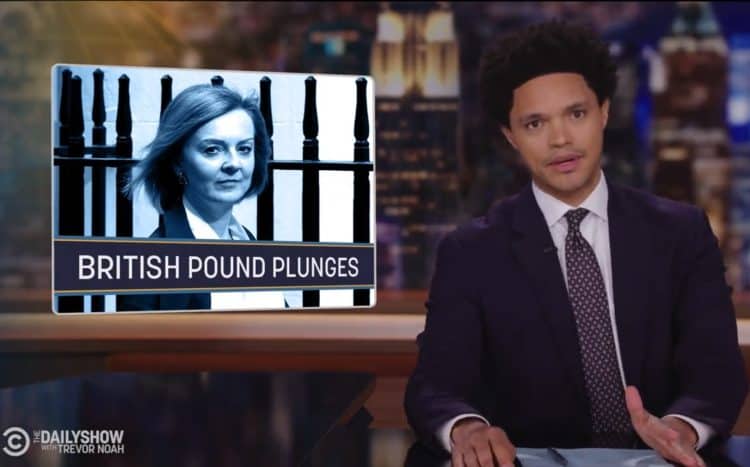 Britain has become an international laughing stock after the chancellor’s mini-budget threatened to crash the economy.

The Bank of England was forced to take emergency action, buying up long-term Government bonds because of a “material risk to UK financial stability”, while the International Monetary Fund urged the Chancellor to change course.

With Liz Truss only a few weeks in office, the UK’s stock and bond markets have lost at least $500 billion in combined value.

The pound also hit a record low of 1.0327 against the US dollar on Monday morning after traders were spooked by the Government’s economic plans.

“This was the first bill that she proposed – and it tanked the entire economy.”