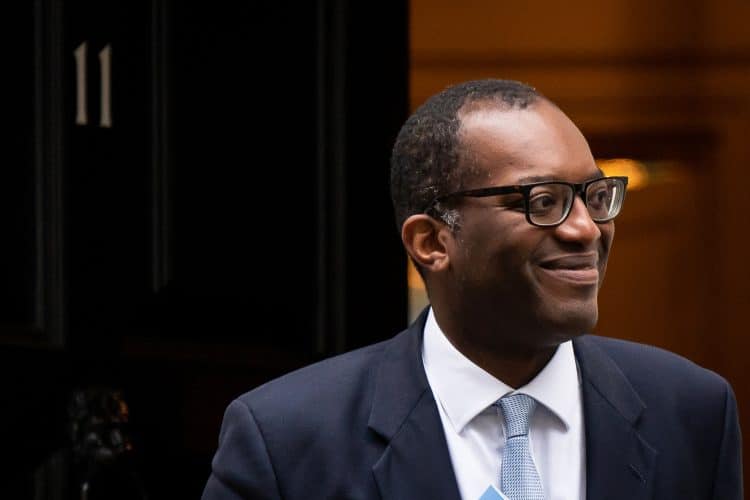 Liz Truss and Kwasi Kwarteng faced demands from the main opposition parties to recall the House of Commons in an attempt to calm markets following the chaos unleashed by the Chancellor’s mini-budget.

The Bank of England was forced to take emergency action, buying up long-term Government bonds because of a “material risk to UK financial stability”, while the International Monetary Fund urged the Chancellor to change course.

Labour leader Sir Keir Starmer said MPs should return to Westminster to allow Mr Kwarteng to abandon his strategy “before any more damage is done”.

Scotland’s First Minister Nicola Sturgeon said the Commons should be immediately recalled from its break for the party conferences with the UK being in the grip of a “rapidly deteriorating economic crisis”.

“Now is the time for the Prime Minister to recall Parliament to reassure not just the financial markets, but also British homeowners at risk of higher mortgage costs.”

MPs are not due to return to Westminster until October 11 following the break for the party conferences.

The Chancellor is due to address the Tory conference in Birmingham on Monday but faced calls to speak to the nation before that.

Sir Keir said: “The move by the Bank of England is very serious.

“And I think many people will now be extremely worried about their mortgage, about prices going up and now about their pensions.

“The Government has clearly lost control of the economy.”

He added: “What the Government needs to do now is recall Parliament and abandon this budget before any more damage is done.”

Parliament will only be recalled if the Government requests it.