It's a happy day for them.... Except for the brief period when she was in Labour. 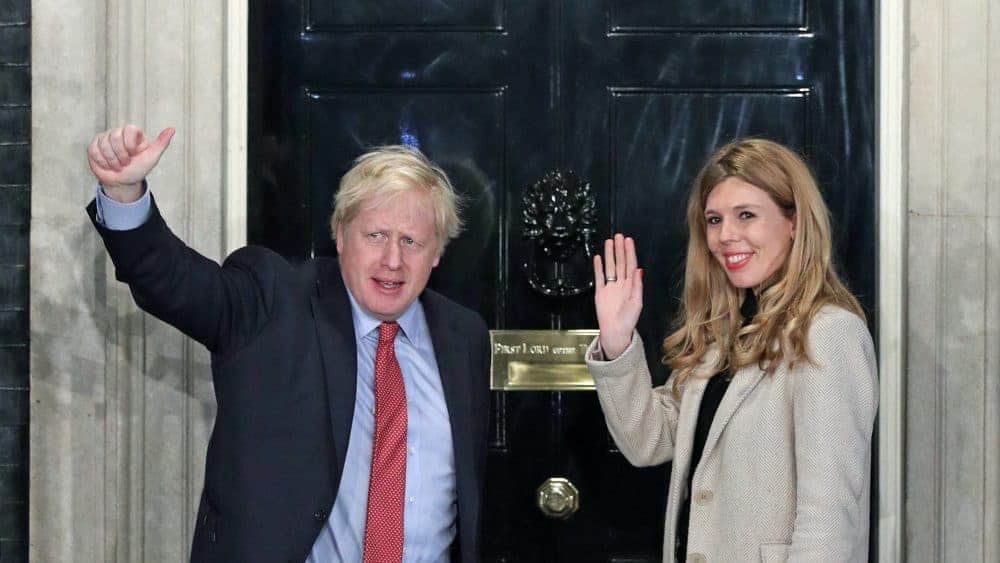 Although Britons remain embroiled in coronavirus-induced crisis they were today offered – in the words of a couple of Tory MPs – a moment of “unalloyed joy”, as Prime Minister Boris Johnson and fiancée Carrie Symonds announced the birth of their first child.

With the PM’s parenting record already a hot topic among the country’s chattering classes, many observers were quick to weigh in on the birth of the latest Johnson – and we’ve compiled some of the best responses.

Comedian Rory Bremner had his say on the politics of the delivery.

Happy news for them though. Except for the brief period when she was in Labour. #borisbaby #BabyBoris.

Speculation is rife about what the newborn will be named, but this commentator was disappointed that Carrie hadn’t given birth to a girl.

Disappointed Boris and Carrie have had a boy because I’d been hoping it would be a girl and they would name it Doris.

Satirical news site The Poke noted that the first-time mother has had plenty of prep for taking care of a baby.

When asked how she’ll cope with the crying, sleepless nights, constant feeding, excessive pooping and tantrums, Carrie Symonds responded that, now she has a baby, she won’t have time to deal with that behaviour from Boris anymore.

Finally, of course, there was plenty of fun to be poked at the ever-increasing size of Boris’s family.

Congratulations to Boris Johnson on the birth of child number ?‍♂️!