The Government’s blueprint for a trade deal with the US will be published next week. 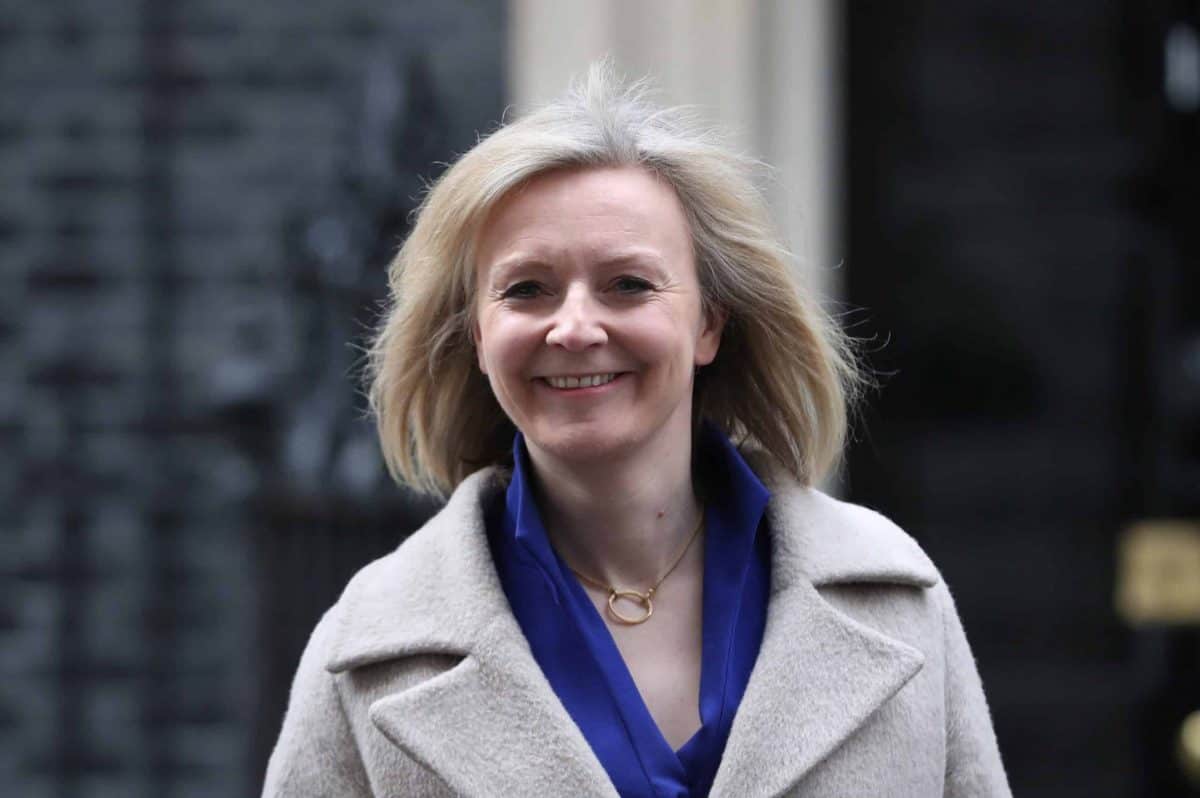 Donald Trump’s trade representative has held talks with the UK Government just days before details of Boris Johnson’s goals for a transatlantic trade deal are published.

Robert Lighthizer met International Trade Secretary Liz Truss in London ahead of the publication of the UK’s negotiating objectives next week.

Ms Truss said: “Securing an ambitious free trade agreement with the US is one of my top priorities, delivering benefits to towns across the whole of the UK from Edinburgh to Enniskillen.

“We want an agreement that benefits both small businesses and entrepreneurs and every industry, from agriculture and manufacturing to professional and business services.

“The UK stands ready to negotiate a highly ambitious free trade agreement with our biggest trading partner and will publish our negotiation objectives very soon.”

The publication of the negotiating objectives for a UK/US deal comes in the same week as trade talks begin with the European Union.

The Government has sought to play down fears that an agreement with the US would lead to lower food standards, following concerns about chlorine-washed chickens and hormone-treated beef.

A poll by trade union Unison found more than four-fifths of 2,000 people surveyed voiced concern about meat standards in a transatlantic deal.

Unison general secretary Dave Prentis said: “Cosying up to the US president shouldn’t mean dropping standards by accepting meat with poor hygiene, which has been given a blast of bleach or acid to gloss over its murky past.”

But a Government spokeswoman said: “We remain firmly committed to upholding our high environmental, food safety and animal welfare standards, now we are outside the EU.

“The Government will stand firm in trade negotiations to ensure our future trade deals live up to the values of farmers and consumers across the UK.”