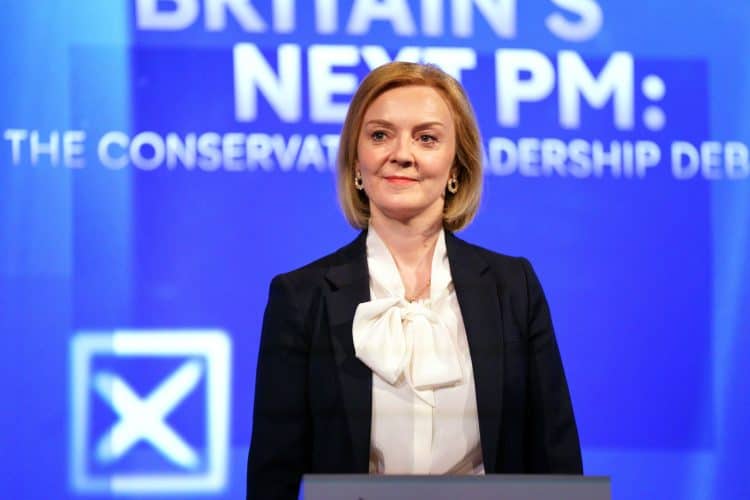 Liz Truss came clean about her “dark secret” during a Tory leadership hustings in Cheltenham this week.

The frontrunner confessed to having been a Liberal Democrat when she was young, saying she had “sinned” and describing her past as a “teenage mistake”.

She went on to claim she learned their “dark secrets and dirty tricks”, suggesting they use bar charts with fake numbers and tell one thing to one person and another thing to someone else.

The Lib Dems were widely criticised for their selective use of polling data on leaflets during the 2019 general election.

They used bar charts to press home a message that they have a good chance of winning, even in seats where the likes of the Tory Jacob Rees-Mogg or Labour stalwarts are seen as difficult to dislodge.

But that was a long time after Truss was a member of the party.

According to her timeframe she joined the Conservative Party at the age of 21, or in 1996.

There is no evidence of the same “dirty tricks” being in use at the time.