The Trump campaign had demanded recounts in two of Wisconsin's most populous, heavily Democratic counties after losing the state by more than 20,000 votes. 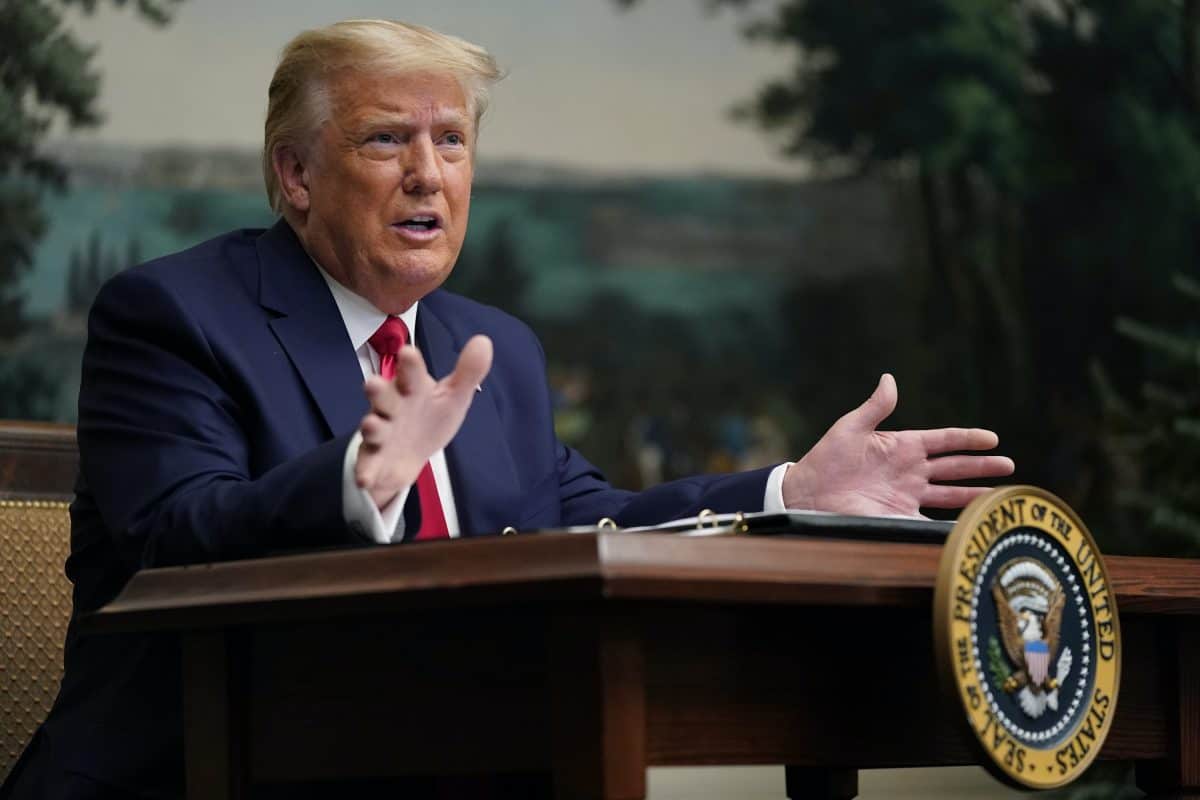 The Trump campaign had demanded recounts in two of Wisconsin’s most populous, heavily Democratic counties after losing the state by more than 20,000 votes.

While Dane county is expected to finish its recount on Sunday, the futile effort to overturn the election result has cost the president’s campaign $3 million.

Trump is still expected to challenge the overall result in Wisconsin, but his legal defeats are mounting up.

Judge Stephanos Bibas wrote for the three-judge panel: “Free, fair elections are the lifeblood of our democracy. Charges of unfairness are serious.

“But calling an election unfair does not make it so. Charges require specific allegations and then proof. We have neither here.”

Trump, despite suggesting he would leave the White House in January, continued to tweet baseless claims of election fraud. Early on Saturday morning, he said: “The 1,126,940 votes were created out of thin air. I won Pennsylvania by a lot, perhaps more than anyone will ever know.”

Meanwhile Republicans are reportedly worried that the president’s ongoing claims of fraud in Georgia are endangering the party’s hopes of retaining control of the Senate – which hinges on two key run-offs in the Peach State in January.

Asked about Georgia in a bizarre Thanksgiving Day press conference, Trump said he was “very worried”, saying the state has a “fraudulent system” and calling its Republican secretary of state an “enemy of the people”.