Starmer reportedly hopes to send a signal to ‘red wall’ voters by supporting a Johnson deal. 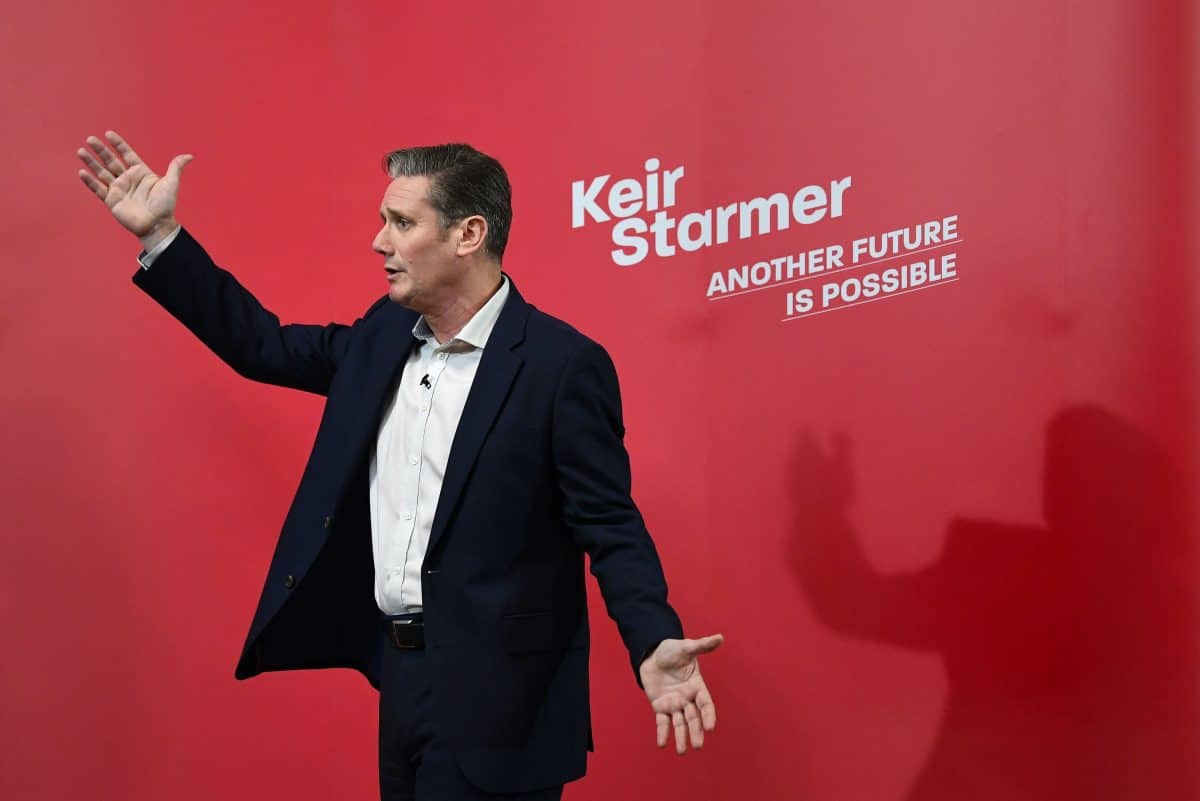 Starmer reportedly hopes to send a signal to ‘red wall’ voters – who abandoned the party in favour of the Conservatives at the last election – by imposing a three-line whip in support of a deal, the Guardian reported.

The leader’s office has rejected the idea of giving MPs a free vote or abstaining, fearing it would hint that Labour has not learned the lessons of December’s general election drubbing.

Brexit negotiations are in their final days, with EU chief negotiator Michel Barnier jetting in for face-to-face talks with his British counterparts in London over the weekend.

If successful, Johnson is expected to bring the deal to parliament before Christmas – giving Labour an unlikely chance to table amendments.

Starmer reportedly believes that the consequences of a no-deal Brexit in the middle of a pandemic are too drastic for Labour to stand on the sidelines.

“If you want something to happen in parliament, the best way to go about it is to vote for it,” said one shadow cabinet member told the Guardian.

But some MPs fear that Labour is too focussed on relitigating last year’s Brexit battles, by targeting all their messaging at disgruntled northern voters.

There is fear that supporting Johnson will rob the opposition of its ability to hold the government to account for Brexit’s economic consequences, and handing Nicola Sturgeon an easy win by letting her lump the “Westminster parties” together on the issue.

Norwich South MP Clive Lewis, who resigned from the Labour frontbench rather than vote for Article 50, said: “It’s likely to be a framework deal, which means there will be massive holes in it. That’s in effect a near blank cheque, and it potentially ties Labour’s hands for 10-15 years.

“It’s not just about our relationship with Europe, it’s about regulatory realignment and whether we end up with a neoliberal US-type economy, on workers’ rights, on the environment, on food standards. For people like me, it’s a point of principle.”

Lord Frost, the government’s chief negotiator, called on Brussels on Friday to respect UK sovereignty. Writing on Twitter on Friday, he said that while it was “late” to reach a deal an agreement was still “possible”.