“The prevalence could easily double during a few days of the festive season," scientists said. 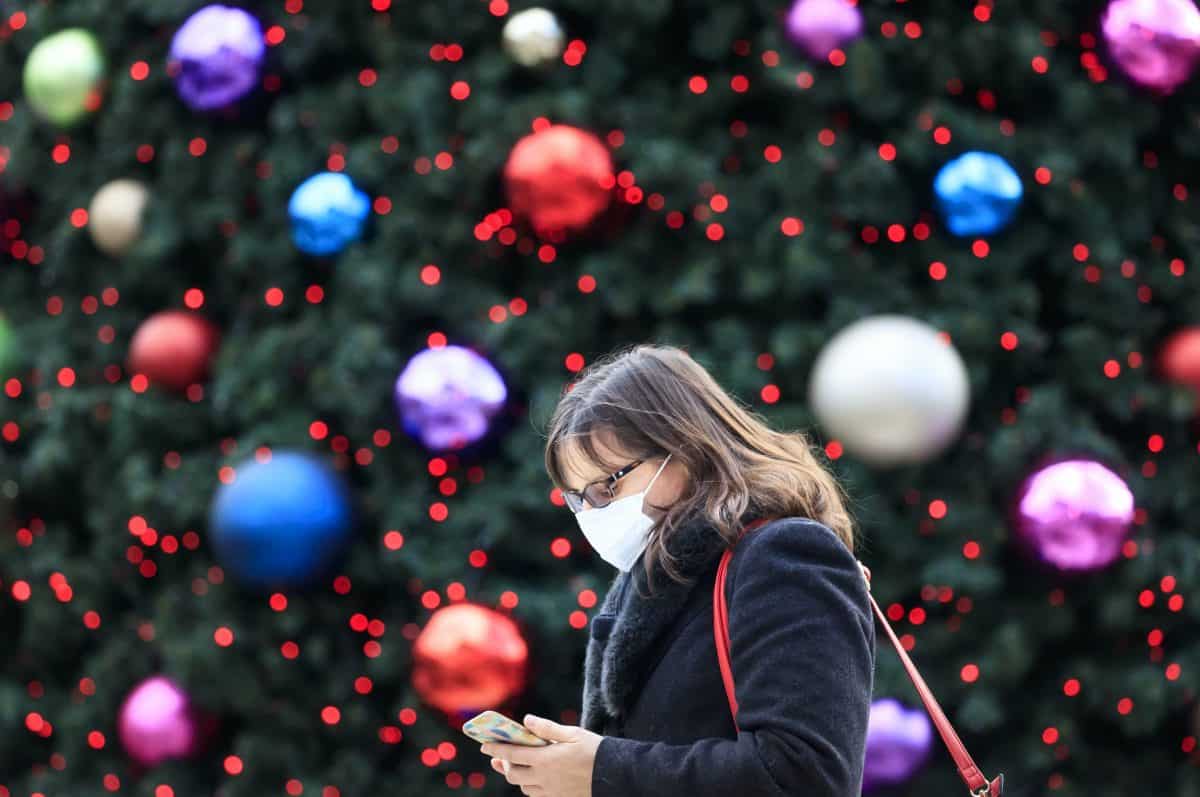 Coronavirus infections could double over Christmas, top scientists advising the government have cautioned.

The stark warning comes in the latest dump of files from the Scientific Advisory Group for Emergencies (SAGE), and were presented to ministers before a decision as taken to relax Covid-19 restrictions over the festive period.

“Notes on Festive Period”, written by the Scientific Pandemic Influenza Group on Modelling (SPI-m), reveals “any relaxation over the festive period will result in increased transmission and increased prevalence, potentially by a large amount”.

“SARS-Cov-19 has demonstrated high secondary attack rates in households (with estimates of up to 50 per cent in one household becoming infected from one infected member),” the report adds.

“The prevalence could easily double during a few days of the festive season, with further multiplicative increases as new infections go back to their ‘routine’ networks.”

SAGE has since said that the R number for the UK as a whole – and England specifically – was now 0.9-1.0 for the first time since August, showing some of the effect of the latest national lockdown in England.

R was revealed to be between 0.7 and 0.9 in the north-west, where stricter restrictions have been in place for longer, but as high as 1.2 in the south-east.

It could take weeks, however, for those changes to be reflected in the death toll, which lags behind infection rates. A further 521 in the UK were reported to have died from Covid-19 on Friday.

And now SAGE has revealed that forming Christmas “bubbles” is incredibly risky.

“If all households were to form a bubble with one other household, the number of out-of-bubble contacts would have to reduce to the levels seen in April 2020 (<1 external contact per person) in order to prevent exponential growth,” one document notes.

Professor Liam Smeeth, professor of clinical epidemiology at the London School of Hygiene & Tropical Medicine, said: “A period of tiered measures in December is warranted now in order to help allow some social mixing at Christmas that is so important to many.

“I suspect a further circuit breaker in January or possibly February may well be needed because Christmas will place such upward pressure on transmission rates.”