Even their venue is ideologically opposed to them! 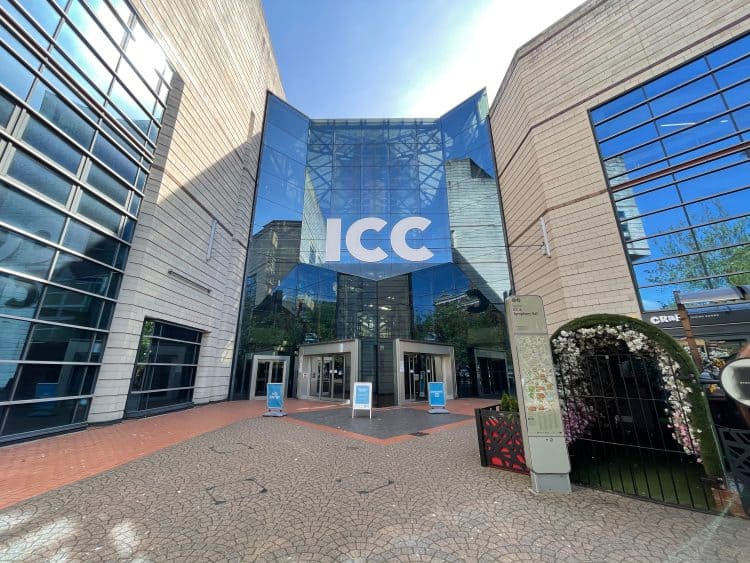 The Conservative Party Conference is being held in a venue that was built with a £49.7 million grant from the EU, it has been revealed.

Tory MPs, ministers and delegates have descended on Birmingham for the start of the annual conference which will see Liz Truss defend her plans to slash taxes for the rich during a cost-of-living crisis.

Less than a month after entering No 10 the PM’s position is already under fire, with some Conservative MPs questioning whether she will still be in office at the end of the year.

It follows a tumultuous week which saw the pound slump to a record low against the dollar and the Bank of England step in to prevent the collapse of the pensions industry in the wake of Mr Kwarteng’s £45 billion package of unfunded tax cuts.

There are fears of more pain to come as the Bank is forced to ratchet up interest rates to shore up the currency and keep a lid in on rising inflation, while public services are braced for another spending squeeze.

With the Tories tanking in the opinion polls – one poll last week giving Labour a massive 33-point lead – some Conservative MPs have been calling for a change of direction.

There are reports of letters going into the chairman of the backbench 1922 Committee, Sir Graham Brady, from MPs calling for a vote of no confidence.

As MPs turned up to the ICC in Birmingham, few might realise that the building was actually paid for by the EU.

What did they ever do for us, huh?