He removed a post from his website and Twitter feed in which he had claimed Khan was the victim of a “dreadful miscarriage of justice”, after the Wakefield MP was found guilty on Monday of sexually assaulting a 15-year-old boy in 2008. 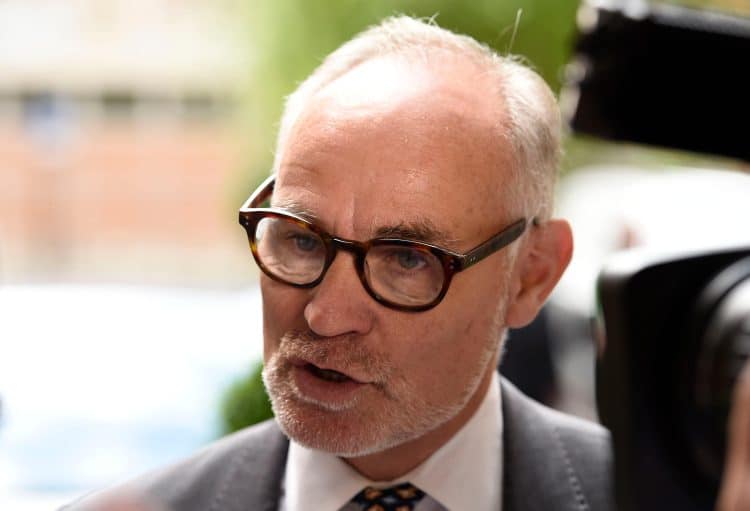 Conservative MP Crispin Blunt has announced he will stand down at the next election.

He made the announcement in a statement posted on his website marking 25 years in Parliament.

“This statement is not the place for the tale of the ensuing 25 years,” he said. “But its purpose is to use this 25th anniversary to make public, what those closest to me have known privately for some time, that after seven increasingly tumultuous parliaments, this will be my last.”

Mr Blunt removed a post from his website and Twitter feed in which he had claimed Khan was the victim of a “dreadful miscarriage of justice”, after the Wakefield MP was found guilty on Monday of sexually assaulting a 15-year-old boy in 2008.

In a statement, Mr Blunt said he had decided to retract his statement and insisted “I do not condone any form of abuse and I strongly believe in the independence and integrity of the justice system”.

Khan was thrown out of the Tory Party following the verdict and Mr Blunt had come under pressure from the Conservative hierarchy to withdraw his initial statement.

He also offered his resignation as chairman of an all-party parliamentary group (APPG) on LGBT issues following protests from MPs about his comments.

A jury at Southwark Crown Court took about five hours to decide Khan, 48, was guilty of sexually assaulting a teenage boy, who is now 29.

Khan’s legal team said he plans to appeal against the conviction.