Jonathan Gullis urged ministers to ignore the "North Islington wokerati" and press ahead with the plans. 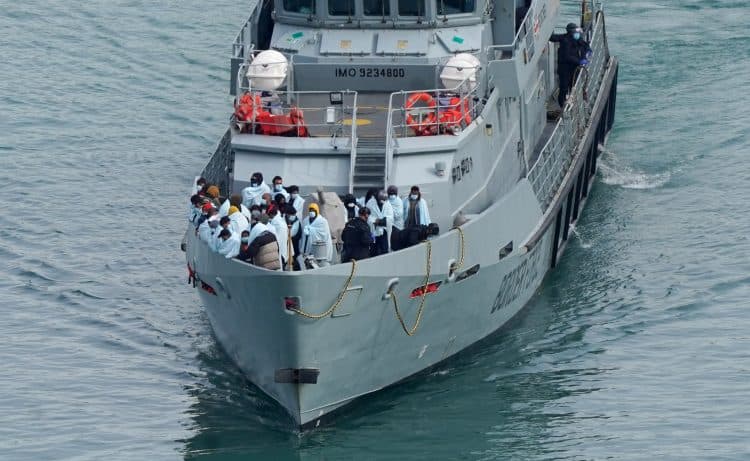 A Conservative MP claimed that deporting asylum seekers to Rwanda is what people wanted when they voted to leave the European Union in 2016.

He urged ministers to ignore the “North Islington wokerati” and press ahead with the project, despite serious ethical questions being raised.

Gullis claimed that it was what people voted for when they voted Brexit, much to the bemusement of MPs on the opposition benches and, indeed, some around him.

Writing a joint article in The Times with Rwandan foreign minister Vincent Biruta, Patel has defended her plans and reiterated that they were “bold and innovative” after religious leaders slammed the move.

But in the joint article, Ms Patel and Mr Biruta said: “We are taking bold and innovative steps and it’s surprising that those institutions that criticise the plans fail to offer their own solutions.”

Earlier, Cabinet minister Jacob Rees-Mogg had suggested that the Archbishop of Canterbury had misunderstood the aims of the policy.

He was joined in his criticism by the Archbishop of York Stephen Cottrell, who said: “We can do better than this.”