Past comments about universities "fictionalising history by addressing colonialism" and links to PPE firms have also been dragged up. 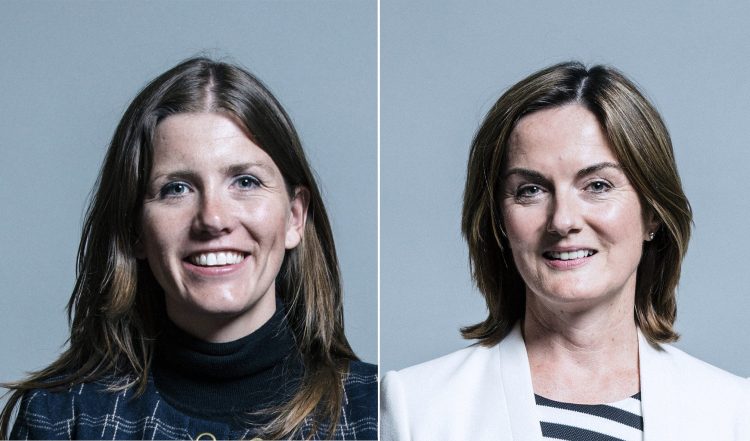 Michelle Donelan has been appointed education secretary after Nadhim Zahawi was moved to Number 11.

She will likely have a full in-tray as she takes up the post, with full public exams taking place for the first time since 2019 and the Schools Bill stalled in parliament.

Guardian analysis says Donelan has been “rewarded for her loyalty and no-nonsense attitude” following the appointment.

She is also noted for being less interested in the “trappings of office or making friends.”

But not everybody was happy with the new hire.

Otto English pointed out that Donelan was the MP who accused “Soviet” universities of fictionalising history by addressing colonialism.

While Peter Jukes pointed to a Good Law Project which tied Donelan to a PPE company that was awarded numerous PPE contracts.

One member of Boris Johnson’s own party was not backward about coming forward with her thoughts.