The former minister sent the tweet on Boxing Day. 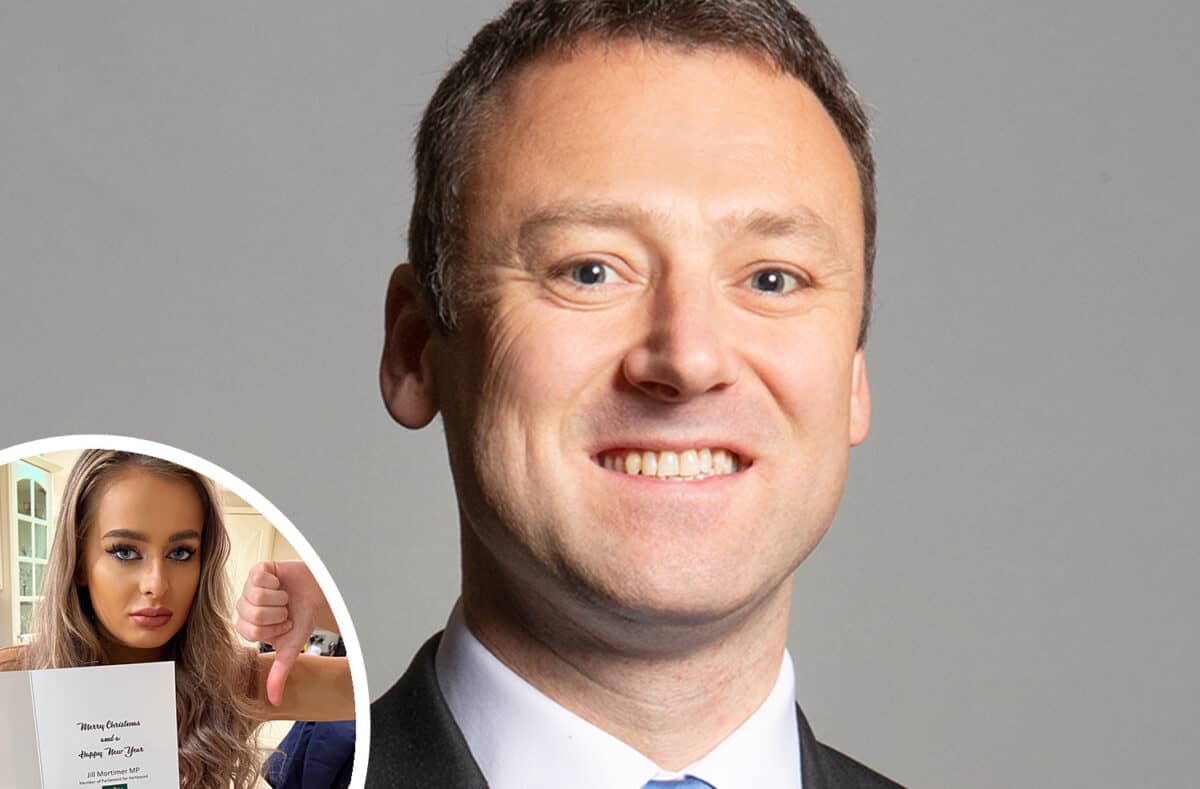 A Conservative MP has been criticised after he brutally mocked a young woman’s skin colour on Twitter.

Brendan Clarke-Smith hit out at a Young Labour member after she jokingly posted about a Christmas card she received from her local MP, Jill Mortimer.

He accused her of being “orange with rage” for saying her “Christmas is ruined” after seeing the card.

In response, Lauren Howells accused him of sexism.

She told him: “It’s clearly a joke mate, misogyny isn’t,” adding that she was “not sure this is appropriate for a sitting MP.”

She also pointed out that he had got the colour of her make-up wrong.

“It (is) Hollywood glow,” she tweeted.

Clarke-Smith later tweeted a story in which Donald Trump’s skin was described as orange.

The MP was briefly a minister in the cabinet office earlier this year under Boris Johnson and Liz Truss.

In the run-up to his election he faced criticism after saying that food banks were a “political weapon” and that it was not true that “people can’t afford to buy food on a regular basis”.

The reaction to his latest Twitter bust-up has been far from positive.

We’ve rounded up a pick of the response below:

Related: Politicians of 2022 have been ‘ripe for parody’ – Rosie Holt