May says Sunak can revive Tory fortunes before next election

The former prime minister said she believed Rishi Sunak could restore the party’s reputation on the economy. 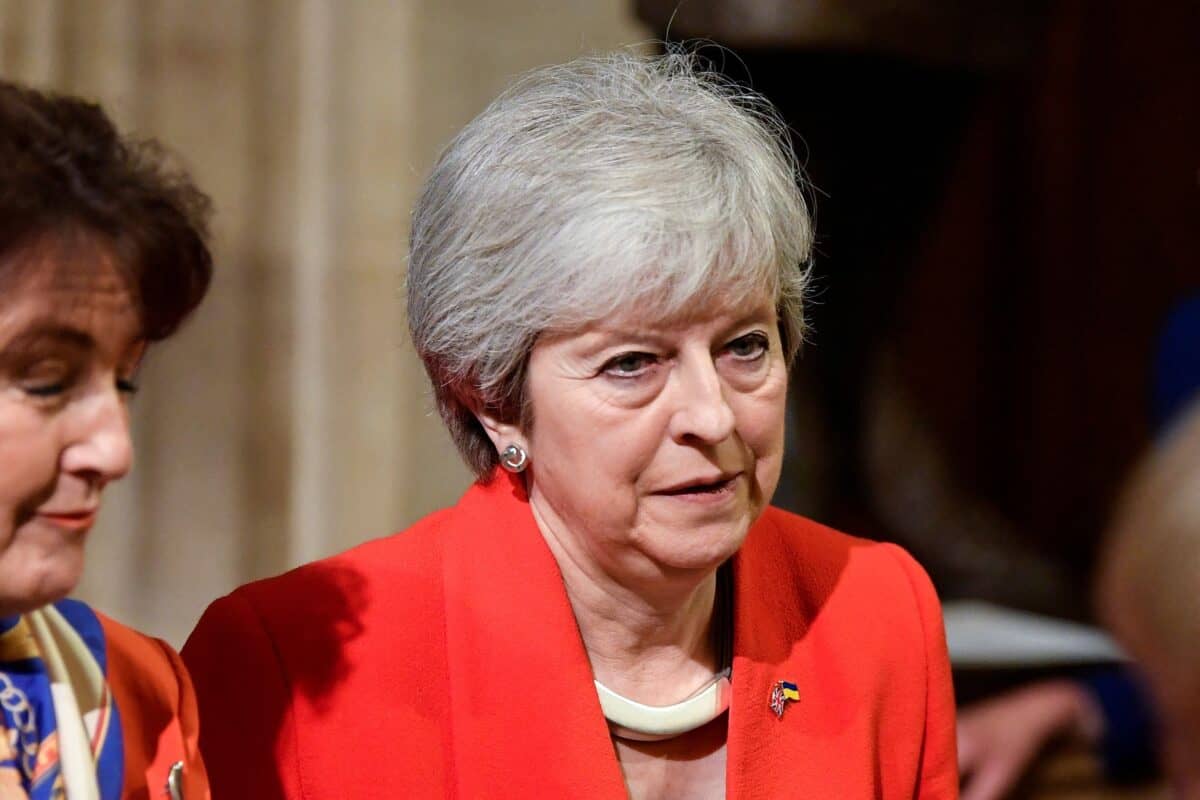 Theresa May has said the Tories must show people they are “on their side” in order to win the next election.

The former prime minister backed Rishi Sunak to turn around the party’s fortunes as he tries to repair the damage done by predecessor Liz Truss.

Labour has enjoyed comfortable opinion poll leads over the Conservatives in recent months but the ex-premier said Mr Sunak could restore her party’s reputation for economic competence and salvage the position.

“There’s no doubt that the mini-budget had an impact on the Conservative Party’s reputation for sound money and sound public finances,” she told BBC Radio 4’s PM programme.

“But I think what we’ve seen already with the new Chancellor and a new Prime Minister is taking the process of re-establishing that reputation.

“And I think from everything we’ve seen from Rishi so far, that actually he’s going to be able to turn that round by the next election.

“I see that we can in those two years show people that a Conservative government can be on their side and that he can turn it round and we can win that election.”

With Mr Sunak heading for a potential constitutional clash with Nicola Sturgeon’s administration in Scotland over gender recognition reforms, Mrs May said she was disappointed that similar changes were not being considered in England.

Holyrood passed the Gender Recognition Reform (Scotland) Bill, making it easier for trans Scots to obtain a gender recognition certificate (GRC), but the UK Government has threatened to block it.

Mrs May had put forward plans to enable transgender people to change their birth certificate without a medical diagnosis but they were ditched under Boris Johnson.

“The very fact that I put the proposal forward shows that that was something that I thought was important to do, particularly to take some of the medical aspects out of this,” she said.

“But the Government has looked again at it and has taken the decision that it has.”

On the constitutional issues raised by the Scottish legislation, she said: “We have different legal systems.

“Obviously, there’s a different system in Scotland, but I think it is important when any part of the UK is looking at legislation that only affects that part of the UK, that thought is given to what the impact would be on the Union.

“But at the end of the day it is about people, and it’s about the impact it would have on people.”

Related: Politicians of 2022 have been ‘ripe for parody’ – Rosie Holt