Last year Swayne refused to apologise after a picture emerged of him “blacking up” at a fancy dress party. 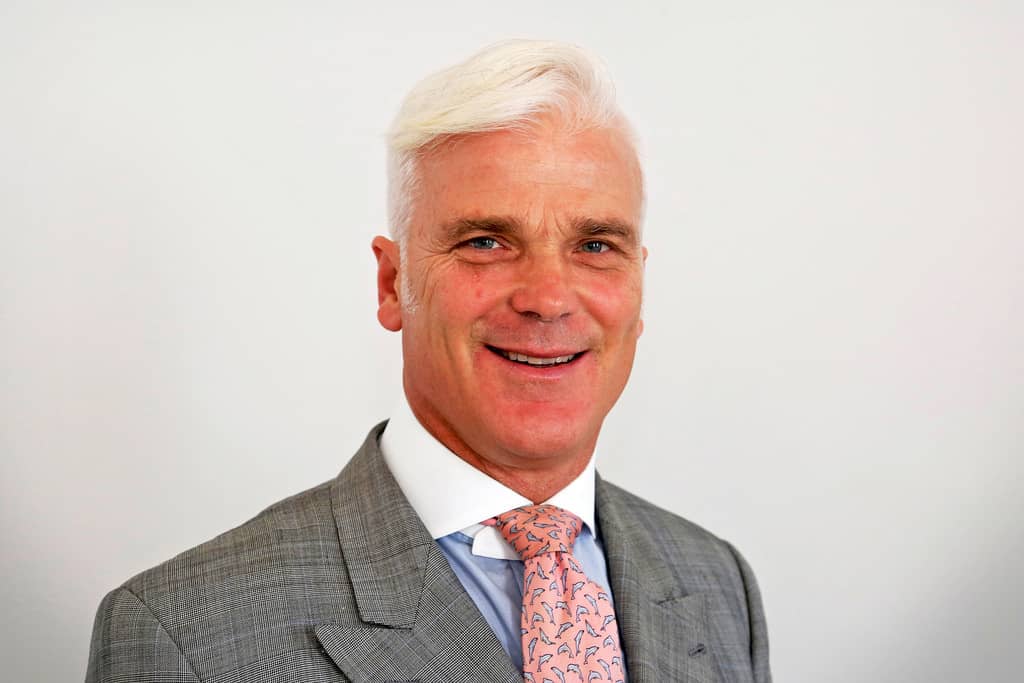 Sir Desmond Swayne has caused outrage after he called Black Lives Matter protesters “looters and arsonists” who “have it coming”.

The Tory MP for New Forest West responded to a local constituent’s appeal for him to condemn Donald Trump’s actions and support the BLM movement by saying:

“Thanks. Sorry to disagree. Arsonists and looters have it coming.”

In an other response to an email asking Swayne to condemn Floyd’s death, Swayne responded: “Racism is a cancer, and I’m glad that the perpetrator is on a murder charge.

“Nevertheless, looters arsonists and rioters have it coming.”

I emailed my local MP asking him to condemn Trump’s actions, support BLM / black people in our community and urge the UK government to take action. This was his response to my email … #BlackLivesMatter pic.twitter.com/1hsEH4BoqB

Complete lack of thought or care

The comments have been met with condemnation from other politicians.

Lib Dem Councillor Jack Davies said: “This is why people protest”, while Jess Phillips said that Swayne showed a “complete lack of thought or care”.

Florence Eshalomi tweeted: “Wow – what a response to a legitimate question from a constituent.

“I’m sorry your MP doesn’t seem to be able to show solidarity towards condemning racism and injustice with the local and national black community.”

Last year Swayne refused to apologise after a picture emerged of him “blacking up” at a fancy dress party.

He also said the the only reason he wouldn’t do it again is because it takes too much time to remove.

“The reason I wouldn’t do it again is because you have to go to some trouble to get it off. It’s not a non-trivial exercise,” he said in a blog post.