Flipping the question could ultimately offer the best answer to how white people can help combat insidious prejudice in western societies. 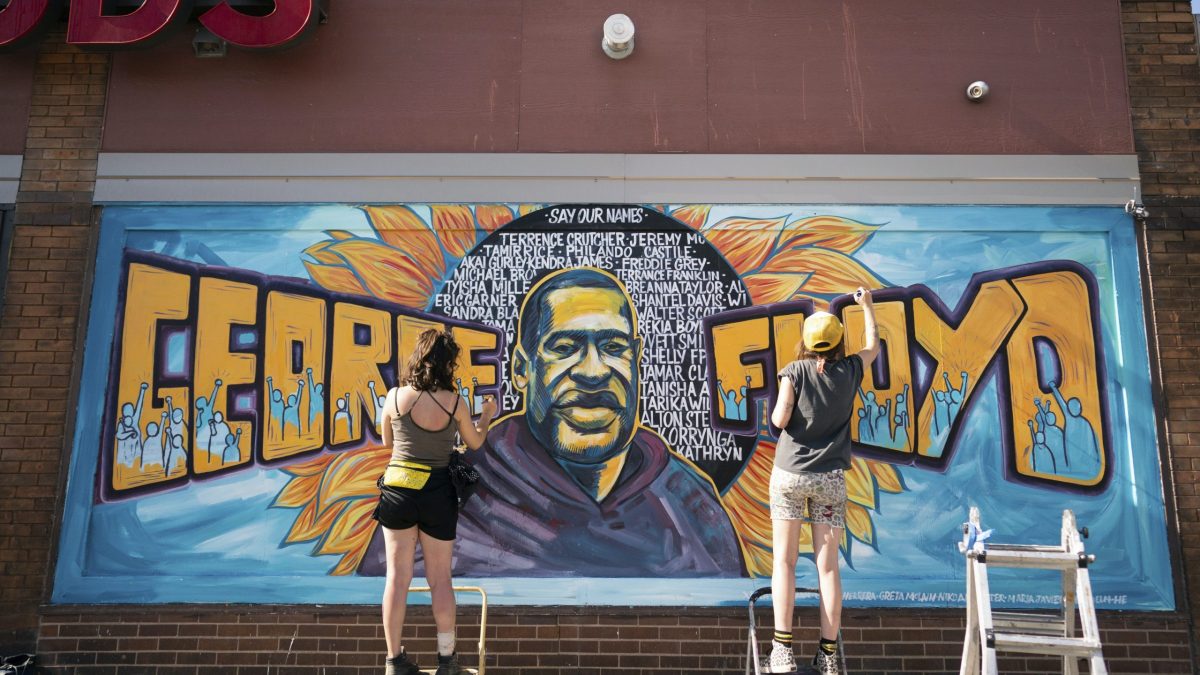 Met Police officer G Turawa has called on white people to ask what racism means to them in a heated and poignant debate on GMB this morning.

Following the ‘blackout Tuesday’ demonstrations he said it is time to “change the dialogue” on race issues which have resurfaced over the past week, calling for some soul searching among the people who are not directly affected by insidious prejudice.

In his words, he said: “It’s not about my experience, it’s about ‘what does it mean to be white?’”

“I’m not the architect of my misfortune, I’m on the receiving end.”

Racism in the heart of society

One of the most difficult aspects of the alleged George Floyd murder is that it has forced people to accept that racism exists at the heart of society, rather than just being tucked away in the far right fringes where it can be condemned at a distance.

The tragic incident follows a string of similar events which have put the microscope on issues which are often swept under the carpet.

On 13 March, healthcare worker Breonna Taylor was fatally shot by police in her Louisville, Kentucky, apartment after police stormed her home for a suspect who was already in custody. It came just weeks after a young man named Ahmaud Arbery was shot at point-blank range for jogging in an affluent area.

Just last week, footage of a confrontation between a black birdwatcher and a white dog walker in Central Park in New York went viral. In the video, which has been viewed well over 20 million times, Christian Cooper can be heard asking a woman to leash her exuberant dog, in accordance with the signs posted up and around the wooded area.

Her response? “I’m going to [call the police and] tell them there’s an African American man threatening my life,” she said.

Why I’m no longer talking to white people about race

The incidents, which are by no means confined to the US, seem to have momentarily moved the debate forward by highlighting, as Reni Eddo-Lodge would say, the existence of structural racism and its symptoms.

But what can we do to help bring about long-term changes to systematic racism which has existed through generations?

three generation…the pain so evident in their voices, this broke my heart so fcking much. RAISE YOUR VOICE!!
NO JUSTICE NO PEACE!! #BLACK_LIVES_MATTERS pic.twitter.com/tlzlaFWsHH

As Turawa points out, it must start with white people showing a willingness to change the conversation. To not think ‘every life matters’ when they see Black Lives Matter protests, and to fundamentally re-think their attitudes towards race.

Thank you for your Black Lives Matter graphic. May I please see a picture of your executive leadership team and company board?

“Even if they can hear you, they’re not really listening”

“Even if they can hear you, they’re not really listening. It’s like something happens to the words as they leave our mouths and reach their ears. The words hit a barrier of denial and they don’t get any further.”

That's not how it works https://t.co/TTfX4QUfLn

She continues: “Amid every conversation about Nice White People feeling silenced by conversations about race, there is a sort of ironic and glaring lack of understanding or empathy for those of us who have been visibly marked out as different for our entire lives, and live the consequences.

“It’s truly a lifetime of self-censorship that people of colour have to live… that stems from white people’s never-questioned entitlement”.