Bob Seely said it ‘would have been better to have spoken to this person without any others nearby’. 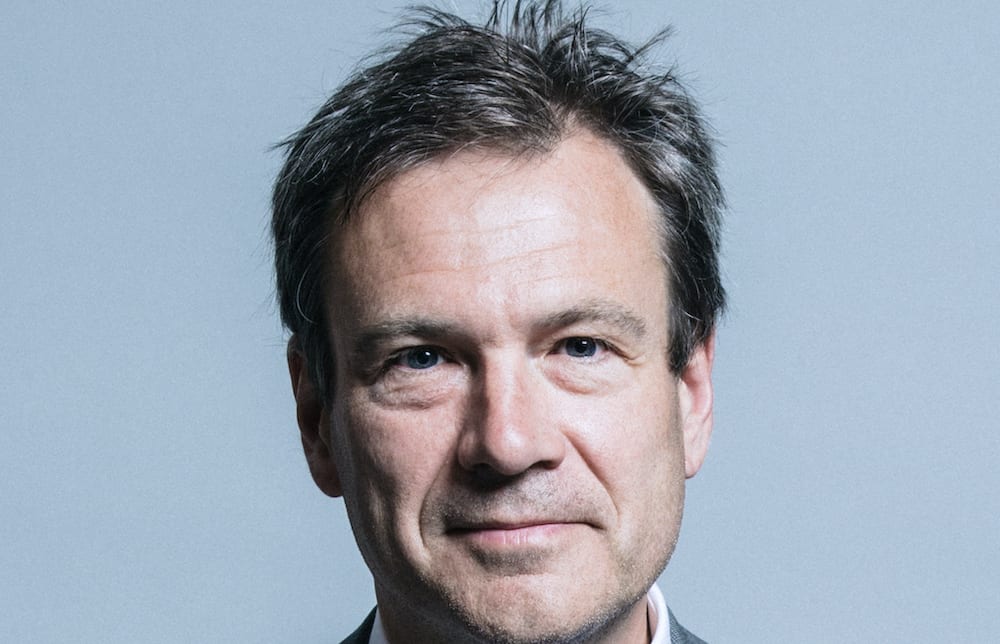 A Tory MP has apologised for failing to follow lockdown advice after reportedly attending a barbecue where a number of other people were present.

The Guardian said Bob Seely, who represents the Isle of Wight, went to a gathering hosted by a journalist in the village of Seaview on the island a fortnight ago.

Government guidance was only relaxed at the beginning of this week to allow groups of up to six people to meet in a private garden.

Mr Seely said he was “not expecting” other people to be present when he met with the “acquaintance” to discuss the trial of the NHS contact tracing app on the island.

The MP, who has championed the app, said he thought about leaving the gathering, but felt that it was “perhaps overreacting”.

In a statement issued to his local paper, Mr Seely said: “I apologise because, on balance, I called this wrong. It would have been better to have spoken to this person without any others nearby.

“At a sensible distance, we talked in the garden. The others left 15 minutes later, and I stayed to talk with this person for a further 20 mins or so. I then left. I didn’t go inside any building; nor did I have a drink. As it was after normal working hours, my girlfriend was with me.

“In the interests of being transparent, I am happy to confirm that, as the Island’s MP, I have had a very small number of other such face-to-face conversations – again at a social distance – over recent weeks with other people on the Isle of Wight (such as council, media and public health representatives) when requested.

“I will continue to make myself available in person where it is considered safe and responsible to do so.

“I am aware that this had been a stressful and trying time for many people. I am glad that restrictions have been cautiously eased and we are moving on to a new form of normal. Sorry that I got this one wrong.”