Hold on to your hats! 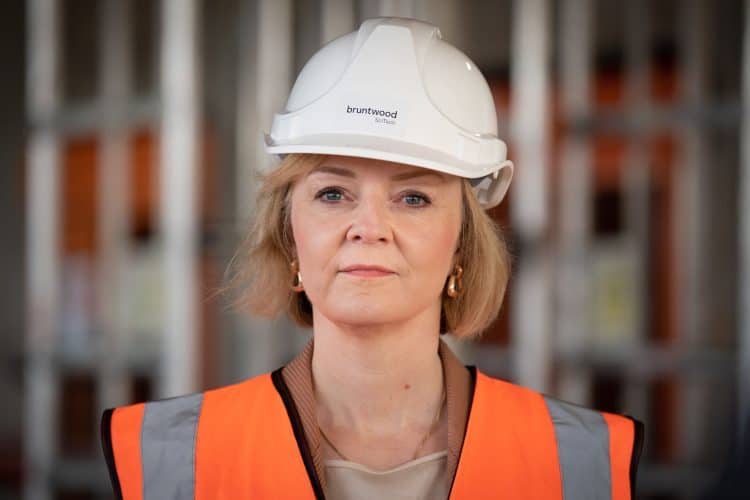 His comments saw sterling fall back again against the dollar.

Meanwhile, Mr Kwarteng had to endure a further dose of criticism from the International Monetary Fund (IMF) which warned his package of unfunded tax cuts was making it harder for the Bank to get soaring inflation rates under control.

With the Institute for Fiscal Studies warning he will have to find £60 billion in public spending cuts if he persists with his tax plans, Tory MPs fear the Government’s reputation on the economy is suffering grievous damage among voters and markets alike.

After ministers refused to commit to uprating benefits in line with earnings – as Rishi Sunak had promised when he was chancellor – there are concerns also among Conservatives that it is the least well off who will end up paying the highest price.

In the Commons on Tuesday former Cabinet minister Julian Smith warned Mr Kwarteng that the Government must not balance tax cuts “on the back of the poorest people in our country”.

Ms Truss and Mr Kwarteng have already been forced to abandon plans to scrap the top 45p rate of tax in the face of a threatened revolt during the Tory Party conference last week in Birmingham.

There are questions as to whether they will have to make further retreats with some MPs deeply sceptical of their ability to make the numbers add up.

‘Tory chaos’ was trending on social media ahead of the showdown in Westminster.

Related: Kwarteng’s meetings with Saudi oil firms undisclosed due to an ‘administrative error’