The typically restrained magazine doesn't hold back with this one! 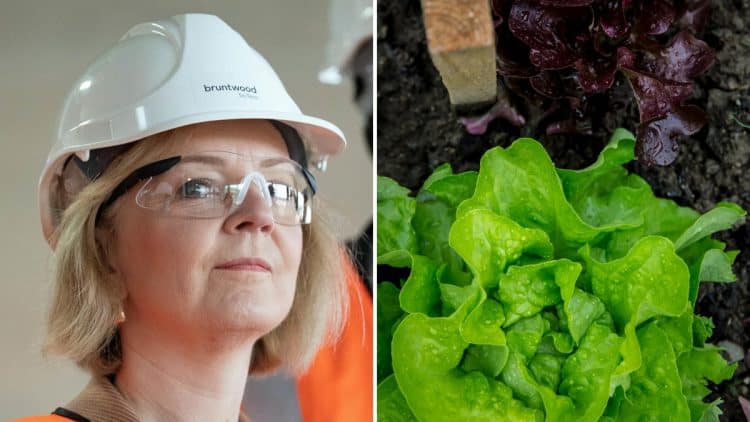 Trust in Liz Truss is speedily diminishing, it would seem, with kind words about her first weeks in government few and far between.

Following Mr Bailey’s remarks, sterling fell more than a cent against the dollar to its lowest rate since September 29.

The pound was lower against both the dollar and euro on Wednesday morning amid continued unease among financial traders.

Sterling fell by 0.85 per cent to 1.099 against the dollar. It came after the pound rose as high as 1.1180 on Tuesday but slumped sharply after the Governor’s warning to pensions funds.

Ahead of PMQs, ‘Tory chaos’ was trending on Twitter.

This editorial from The Economist also got a few people talking: