"2011 called and wants their failed promise's back," tweeted one person after Tom Tugendhat made his pledge as he battles for top job. 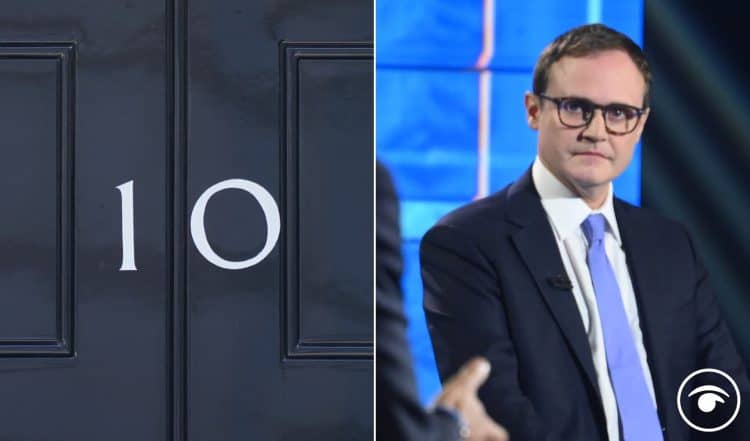 Contenders for the Tory leadership will be whittled down to just four on Monday as MPs cast their votes in the third round of the contest to find a successor to Boris Johnson.

The remaining candidates were involved in series of bad-tempered exchanges in the latest TV debate – staged by ITV – on Sunday evening as the battle for a place in the run off ballot of party members became ever more bitter.

How did it go?

This sums it up?

And former equalities minister Kemi Badenoch and Tom Tugendhat – who finished fourth and fifth respectively in the last ballot and are battling to avoid elimination – squared off over who had the record and experience to be prime minister.

So it looks like Tom needs a vote winner and quickly, and he did…sort of.

He told the voters of the UK: “We need to build more new homes. That’s the solution to the housing crisis.”

The fact the Tories have been in power for what feels like forever and we all know we need more houses seems to have been missed by Tom.

And it’s not full of detail as you can see!

It wasn’t just me who was left a bit short-changed by his plan: