Chris Davies was previously ousted as an MP for Brecon and Radnorshire after more than 10,000 people signed a recall petition to remove him. 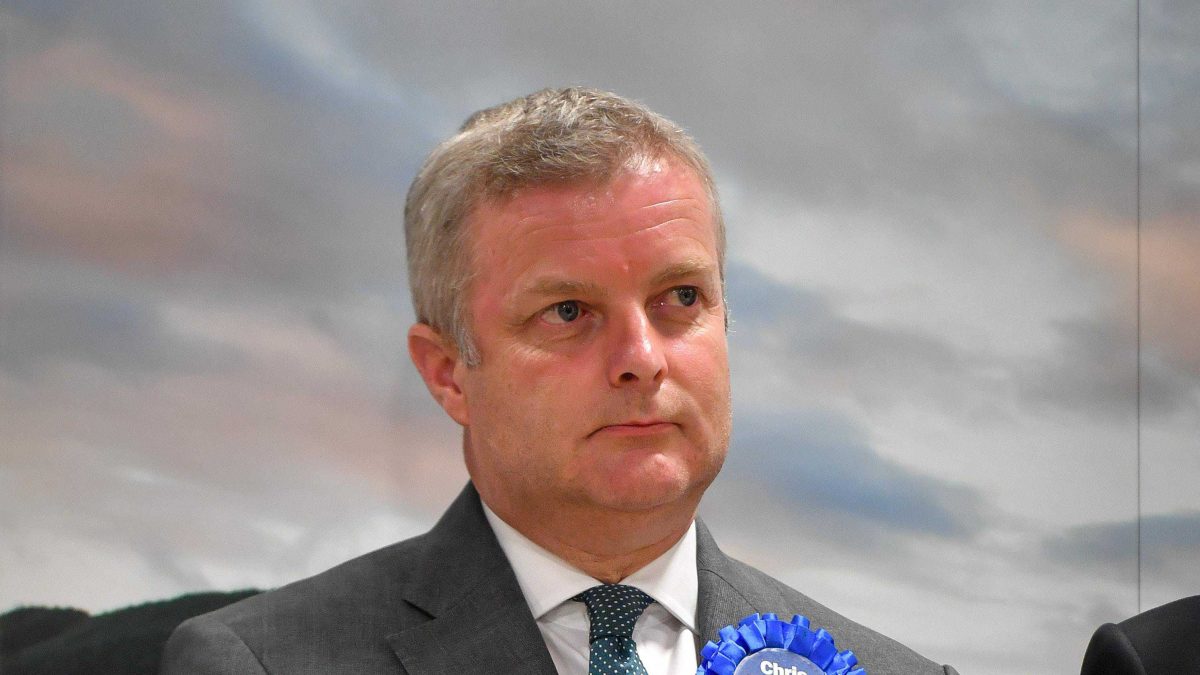 A former Tory MP who was convicted of faking expenses claims has stood down as a candidate for a new seat hours after it was announced he would stand.

Chris Davies said he would no longer be contesting the Ynys Mon seat in North Wales for the December 12 General Election “following critical comments in the media”.

Mr Davies was sacked as MP for Brecon and Radnorshire in June after a recall petition was signed by more than 10,000 people, triggered by his conviction for faking expenses claims.

He then lost to Liberal Democrat Jane Dodds in a subsequent by-election.

On Tuesday the announcement that he was to stand in Ynys Mon was met by criticism from other parties.

Plaid Cymru candidate Aled ap Dafydd said: “By imposing a convicted former MP who was found guilty of a false expenses claim as the candidate for the island shows how little they care about Ynys Mon.

“This makes a mockery of the people of the island.”

Deputy leader of the Welsh Liberal Democrats, Baroness Christine Humphreys, said: “By selecting Chris Davies to contest Ynys Mon, the Conservatives have demonstrated their utter contempt for the voters of Ynys Mon.

“People deserve better, better than an MP who was rejected by his constituents and has fled his former constituency to seek election somewhere else.”

On Tuesday evening the Welsh Conservatives released a statement from Mr Davies announcing he would no longer stand.

Mr Davies said: “Given the reaction in the media to the idea of me being a candidate, I have decided to pull out of the selection process.

“I would not want to put my wife and family through any more distress.”

“As John Major once said, when the curtain falls, it’s time to leave the stage.”

Mr Davies was convicted in March after he admitted submitting two false expenses invoices for nine photographs costing £700 to decorate his new office.