A Freedom of Information request has revealed the figures out to determine the future of the National Health Service. 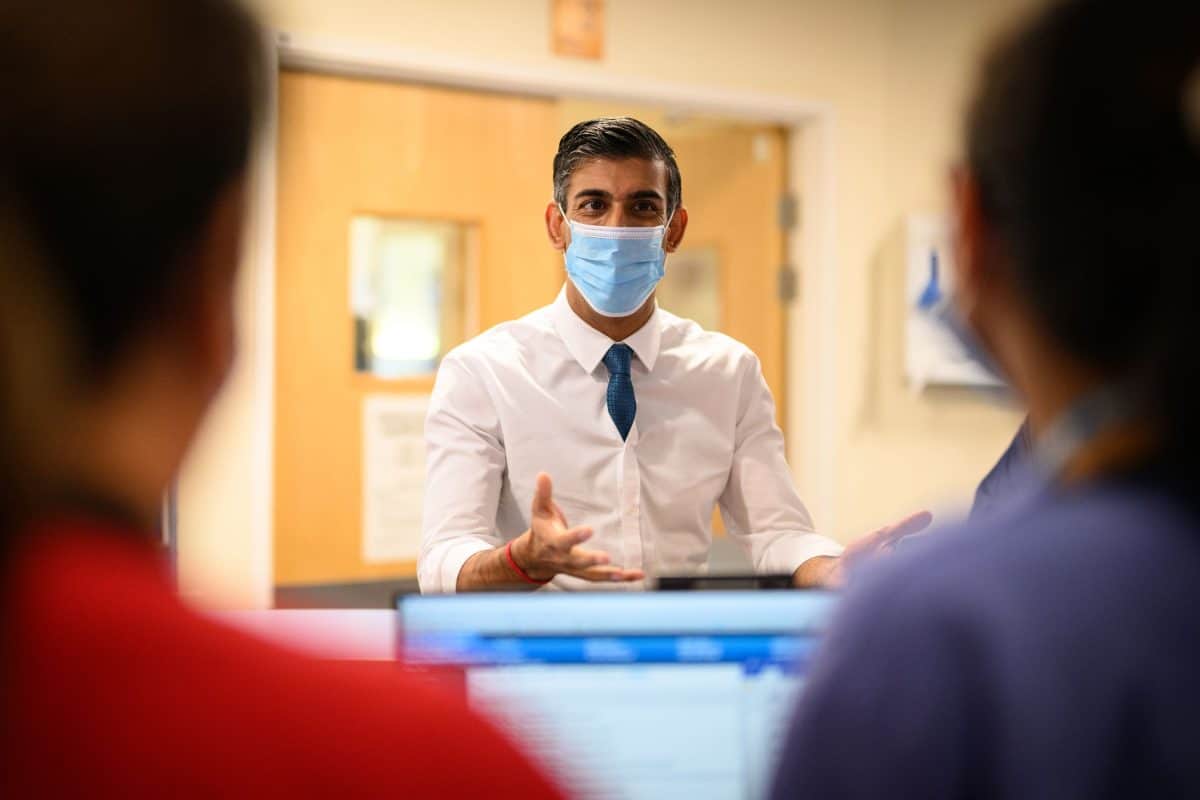 Concern over the future of the NHS has been shared after Rishi Sunak chaired a crisis meeting with seven bosses from the UK’s biggest health companies.

Sir Keir Starmer urged the prime minister to apologise for the “lethal chaos” in the NHS under his watch in a bitter Commons debate on Wednesday.

The Labour leader called on him to admit the NHS in England is “in crisis” before accusing Sunak of deflecting and blaming others for ambulance delays experienced by patients.

Sir Keir’s criticism of Mr Sunak came after he highlighted the case of a 26-year-old woman with cancer who collapsed at home in Plymouth and died while waiting for an ambulance.

The PM did not offer an apology in response to Sir Keir’s demand but pressed Labour to support anti-strike legislation.

But even without ongoing industrial disputes, the pressure on the nation’s health service has reached a critical level.

Soaring flu admissions and the impact of Covid is “hitting staff hard” and threatening to overwhelm hospitals, bosses have warned.

Sir Frank Atherton, Chief Medical Officer for Wales, said: “The health and care system is under such pressure – it’s the busiest I’ve ever seen it.”

According to openDemocracy reports, a taskforce set up by Sunak in December to provide advice on how to “turbocharge NHS recovery from the pandemic, reduce waiting times for patients and eliminate waits for routine care of over a year by 2025” was attended largely by CEOs from private health firms.

They were joined by David Hare, the chief executive of Independent Healthcare Provider Network, a lobby group that represents for-profit and not-for-profit private health organisations including Bupa and HCA, one of the biggest healthcare facility companies in the US.

The revelation has been described as “dangerous” by people online.